The Relationship Between Commerce and Crime 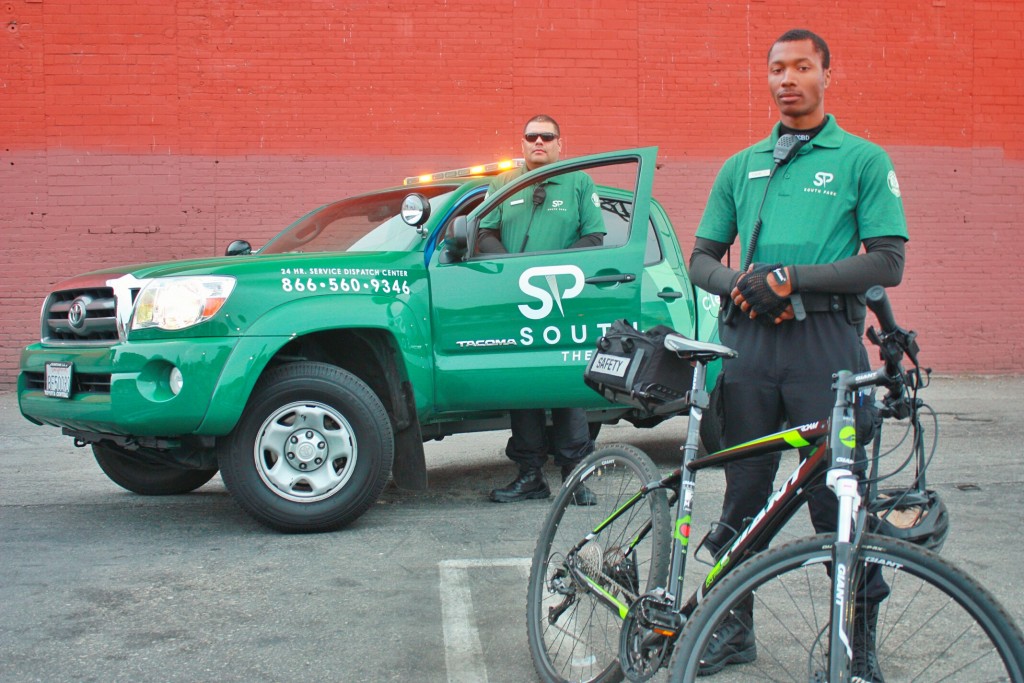 In the 1980’s and ’90s, rising crime, dilapidated streets, and a perception that police alone could not keep the streets of America safe led a few cities to take matters into their own hands.

In cities such as New York, Los Angeles, Chicago, and Detroit, business and property owners banded together to form umbrella organizations aimed at keeping their areas safe and clean.

The businesses hired private security guards to help patrol their blocks and crews to clean up their sidewalks, and lobbied government officials to make other improvements in their areas.

There are now more than two dozen Business Improvement Districts (BID’s) in Los Angeles alone, employing the security guards in front of downtown eateries and the sidewalk sweepers near shops and other businesses.

In the first comprehensive study of L.A.’s Business Improvement Districts, the Rand Corporation reported that the districts are having a significant effect on crime in their neighborhoods and that areas with such districts have significantly less crime than those without them.

As violent crime has steadily declined by half in the last decade throughout Los Angeles, the report suggests that areas of the city with active business improvement districts have fared even better — particularly when it comes to robbery and other street crimes.

These districts are not simply gentrification efforts to displace people, or a panacea for crime and improving lives, although the gentrifiers do play a role in the process. Gentrification is an urban renewal process which involves upper and middle class people moving into and renovating problem neighborhoods, thus increasing the property value, although often at a cost of displacing low-income families. Gentrification in and of itself is not bad. The trend often starts with the low income artists moving in, which increase the attractiveness of a certain quarter. This follows by an increased investments in a community by real estate development, businesses, and more economic development, which leads to increased attractiveness for businesses and lower crime rates. Expansion of business activity creates environments unattractive for crime.

Critics of the BID’s say the security guards are encouraged to push out undesirables and harass the homeless. And there have been concerns that the businesses simply push crime into neighboring areas with no extra security. However, there is no evidence to back that claim. The study in Los Angeles found no proof that the improved business activities simply displaced crime to other neighboring areas.

Evidence shows that economic activity is the best solution for crime ridden areas. An increase in foot traffic along with people spending money fosters conditions less favorable for committing crime and infuses money and jobs into that local economy.

The instinct of ownership is fundamental in man’s nature.