10 Predictions for the Next Decade 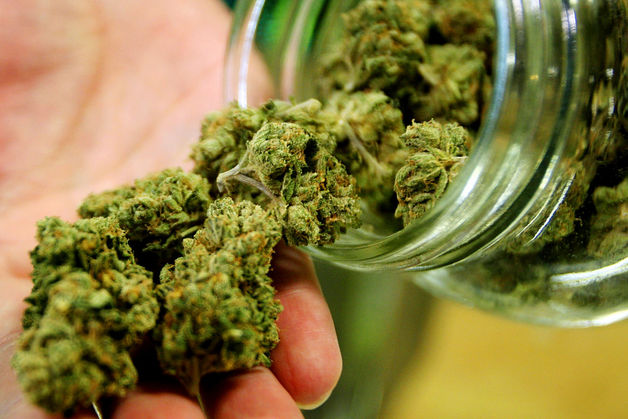 The massive failed experiment of criminalizing marijuana is coming to an end. Two states have already legalized recreational use, with a handful more slated to vote on the matter. Tax revenues are booming in those states from the sale of recreational pot, and that activity is hurting criminal enterprises like the Mexican drug cartels. Considering that people still smoke pot whether it is legal or illegal, the upsides far outweigh any negatives. There is a still a school of thought prevalent among older generations that stems from propaganda videos and fear mongering that believes marijuana is dangerous and needs to be criminalized. Younger generations see that alcohol is far more dangerous and damaging to society, yet we regulate and control it rather than make it illegal. When alcohol was illegal it gave way to organized crime. How many people get killed over bottles of whiskey today? Within the next decade, the US will be completely weed-friendly.

A panhandler is far more moral than corporate welfare queens….The panhandler doesn’t enlist anyone to force you to give him money. He’s coming up to you and saying, “Will you help me out?” The farmers, when they want subsidies, they’re not asking for a voluntary transaction. They go to a congressman and say, “Could you take his money and give it to us?” That’s immoral.