Milton Friedman was a tiny little Jewish fellow who grew up in New Jersey, the son of Eastern European immigrants. Famously logical, he was able to distill complex ideas into snippets palatable to even those with short attention spans. Saying things like “There is no such thing as a free lunch” and “Hell hath no fury like a bureaucrat scorned” may have helped to win a Nobel Prize, but it didn’t make him popular with statists or those who make a living ensuring the government behemoth continues to grow. Add that he was fond of referring to himself as a “classical liberal,” and you can begin to see why an average low information leftist would find him grotesque. I’ve seen red faces and supreme aggravation result from regular doses of “Friedmanism.” Here are ten quotes that may cause it.* 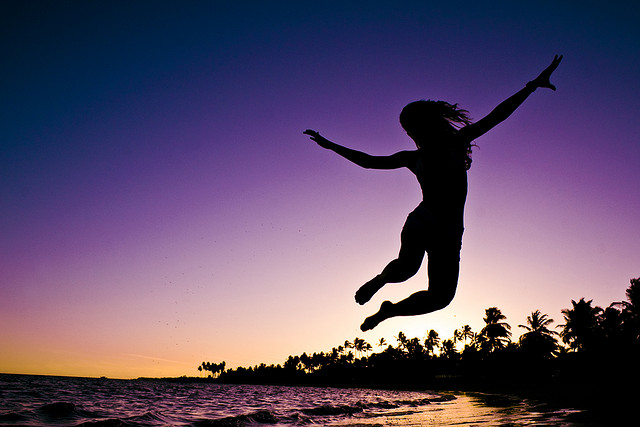 In this day and age, this is a provocative idea. Given that florists are being sued for refusing to violate their conscience and CEO’s are being run out on rails for legal donations to legal political entities, it would be good for us to remember this witticism. Entire evenings of conversation could spring from these words but it’s doubtful an honest refutation of its truth could be offered. A quote that brilliantly exemplifies Friedman’s ability to to boil things down to an easily understandable axiom. Equality exists most prevalently in graveyards but those folks aren’t getting much done. Better to be free than to be equal.

Economic ignorance is the breeding ground of totalitarianism.