10 Achievements of Mankind Made Possible by Economic Freedom 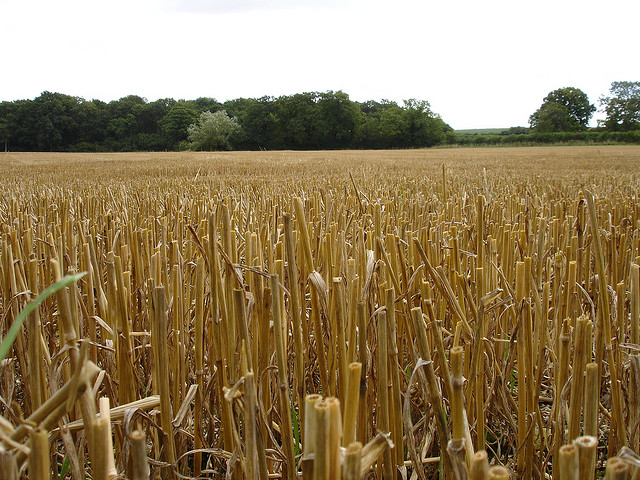 Agriculture involving domestication of plants and animals was developed around 12,000 years ago. The Fertile Crescent of Western Asia, Egypt, and India were sites of the earliest planned sowing and harvesting of plants that had previously been gathered in the wild. Agricultural techniques such as irrigation, crop rotation, and the application of fertilizers were developed thanks to the changing nature of human activity and less reliance on the rigid traditional tribal culture of the Neolithic Era. The result was the Agricultural Revolution, a wide-scale transition of many human cultures from a lifestyle of hunting and gathering to one of agriculture and settlement, allowing the ability to support an increasingly large population.

The Agricultural Revolution transformed the small nomadic groups of hunter-gatherers that had dominated human prehistory into sedentary societies based in built-up villages and towns. These developments provided the basis for densely populated settlements, specialization and division of labour, trading economies, the development of non-portable art and architecture, centralized administrations and political structures, writing, and personal land, and private property ownership.

Every time that we try to lift a problem from our own shoulders, and shift that problem to the hands of the government, to the same extent we are sacrificing the liberties of our people.