Are your photos and private messages being stored on a cloud? The answer may surprise you

One of the biggest stories this year has been the release of nude photos of celebrities that were stolen from Apple’s iCloud. The theft and release of such photos is clearly a violation of privacy and an act of voyeurism. I must admit, however, that like many Americans, I did not feel much pity for these celebrities. Only a fool would store photos of that nature on a cloud. Turns out, I am also a fool, and like millions of Americans, I had no idea all my photos and text messages were being backed up on cloud automatically as they were created.

The alert on my phone I received the other day confused me. It informed me that the 5GB of storage I was allowed on my Verizon cloud was nearly full, and I needed to delete some files in order to make room. Following the link, I was amazed to find that every photo I had taken and every text message I had sent or received over the past 2 years was there—even those I had deleted from my phone. I was aghast; I could not believe this had happened and that my private materials were being stored on a cloud without my knowledge. 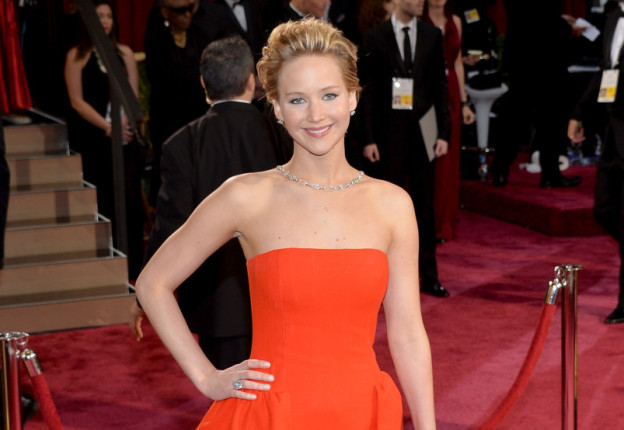 To be fair, I am quite sure Verizon did not do this underhandedly. I undoubtedly was given an option to back-up my files when I first purchased my phone, and like many Americans I probably assumed that this was a good thing. After all, we’ve all lost important files before, or at least know someone who has, when a PC device breaks or fails. A back-up process of any kind seems reassuring. It feels like the smart thing to do. I suspect many users don’t understand that every photo they take will henceforth be automatically uploaded to a cloud. Perhaps to tech savvy individuals such a gap in logic seems incomprehensible, but the average user it is not.

Upon further inspection, I discovered my files were actually being backed-up on two clouds, not only Verizon, but also my Google Drive. I remember agreeing to the Google Drive back-up (again not fully understanding the implications) believing I was only backing up my contacts. After some time deleting files from both clouds and figuring out how to turn off the back-up process, I am now relatively sure my photos and messages are not being stored on a cloud—but I can’t be certain.

I now understand how a photo taken by a celebrity to share with her boyfriend could unintentionally wind up on a cloud and become the ill-gotten fruits of a cyber-thief. I am also fairly certain that many users of smartphones and other devices are as unaware as I was about cloud storage, back-ups, and how much of their sensitive and private information could be at risk. Luckily, nothing I had stored was that sensitive. But, it behooves all personal electronic device users to make sure they understand what back-up processes are in place and what materials they have stored on clouds. Being proactive about your own privacy is the best way to assure you won’t become a victim.

A panhandler is far more moral than corporate welfare queens….The panhandler doesn’t enlist anyone to force you to give him money. He’s coming up to you and saying, “Will you help me out?” The farmers, when they want subsidies, they’re not asking for a voluntary transaction. They go to a congressman and say, “Could you take his money and give it to us?” That’s immoral.