10 Reasons to Abolish the US Postal Service 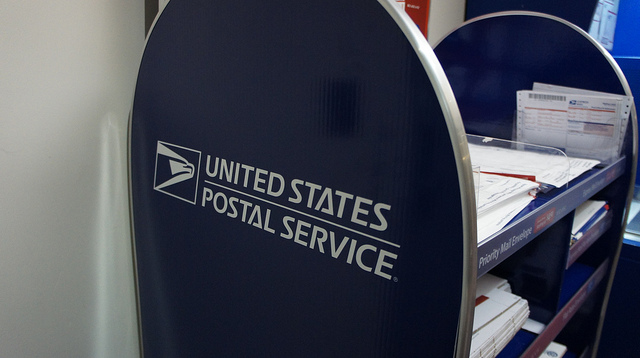 2. USPS is a State-Owned Company

The common denominator of state-owned and state-run enterprises is their inefficiency, poor products and services, corruption, financial losses, and customer neglect and abuse. All those things describe state-owned enterprises in communist countries. They also describe the US Postal Service.

The question we should be asking is this: Why should the government be involved in the delivery of mail at all? Is this a legitimate function of government in a society that purports to be based on opposition to socialism and in favor of free enterprise?

The Postal Service is nothing more than a socialist institution, an economic enterprise run by the federal government. It’s no different in principle from the state-owned enterprises that are owned and operated by the North Korean communist government or those that were state-owned and state-operated in the Soviet Union.

The system of private property is the most important guaranty of freedom, not only for those who own property, but scarcely less for those who do not.