10 Best American Cities to Vacation In 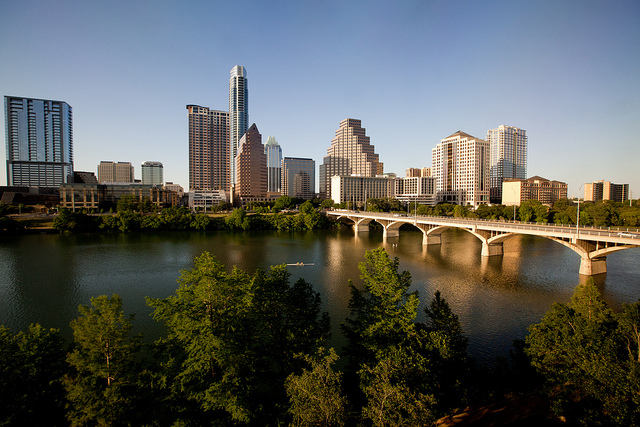 Austin is a little off the beaten path for holiday tourism but the capital of Texas has a lot to offer to its visitors. Its major attractions include the Texas State Capitol, with free guided and self-guided tours daily, the campus of the largest urban university in the country, the nation’s largest urban bat colony, and Austin City Limits, the longest running television show in U.S. history. Worldwide, Austin is known for its incredible live music scene, with more performances per capita than any city in the nation, and of every musical genre. Big name musicians, including Sheryl Crow and Willie Nelson, often play surprise gigs in small venues here.

Austin is also a getaway to the Hill Country, a picturesque region of Central Texas that rivals Napa Valley in California in terms of scenery. Its wineries offer free samplings of the Hill Country wines and traditional Texas barbecue. San Antonio, with its famous Venice-like Riverwalk and the Alamo fortress, and Corpus Christi/Padre Island, with its sandy beaches and blue waters of the Gulf of Mexico are only a short ride away.