A Problem Seven Times Worse than the National Debt

The national debt of the United States is barreling out of control and American politicians appear completely unwilling to anger prospective voters by honestly saying “The American taxpayers cannot afford to give you everything you want.” 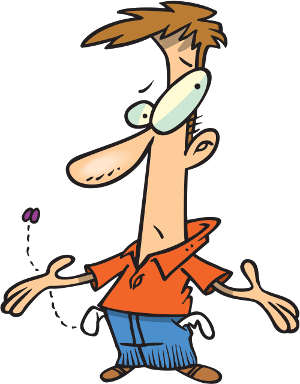 To obtain these funds, the US government will have to ask each American citizen to pay $1,097,275 into the federal purse. Yes, every American citizen is effectively in debt to the tune of more than one million dollars due to the spending problem which the politicians in Washington D.C. deny exists.

Do you think the US government has a spending problem? Sound off in the comments!