10 Countries That Have No Room To Talk Trash 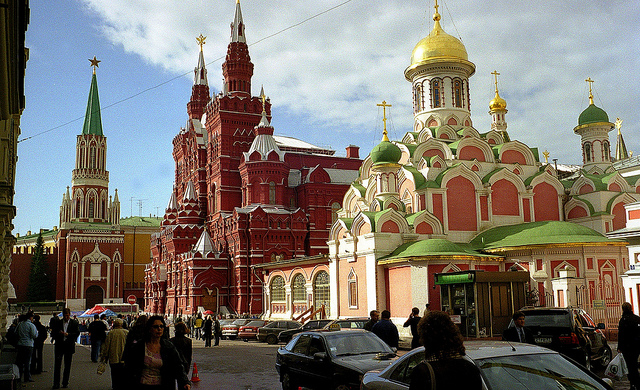 Russia has been America’s and the West’s harshest critic recently, hypocritically condemning the NSA surveillance program called PRISM, and even initiating Edward Snowden’s defection to Russia, as if the country is some kind of a champion of free speech and freedom of information. A closer look at real Russia Today (not the glossed over RT version) shows a very different picture. Russia is one of the worst abusers of the freedom of information. What do you expect from a country run by the old school KGB apparatchiks? Russia’s version of PRISM, called SORM, monitors all telephone and internet communications of the Russian people. The FSB secret service is not required to provide telecommunications and Internet companies documentation on targets of interest prior to accessing information, and has a free hand in accessing every communication device in the country. The Russian people have always known about the unrestricted power of the secret police, but they’ve considered it the state’s sacred right to know what goes on behind closed doors, phone calls, blogs, and facebook posts.