Regulatory Capture is a  process by which regulatory agencies become dominated and directed by the corporations or special interests they are supposed to be regulating. It’s like putting the mafia in charge of writing regulations for bookmaking.

Most generally associated with Nobel laureate George Stigler and postulated as an actual theory in the early 1970’s, it was likely a half  century old when Stigler presented it.  Indeed in 1913, Woodrow Wilson produced “The New Freedom: A Call For the Emancipation of the Generous Energies of a People”, in it he wrote:

Wilson may not have been truly worried about big business “capturing” the government, but he certainly does effectively describe Stigler’s theory.

Government in America today is awash in client politics that sacrifice real innovation and economic growth to ensure cronies get their backs sufficiently scratched. Regulation has become a protection racket and a way to reward those who play nice with government. 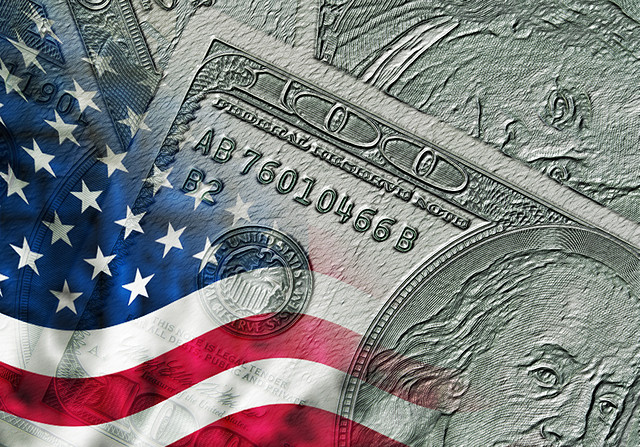 From the Federal Trade Commision selectively enforcing the Lacey Act against certain musical instrument manufacturers while leaving others who likely committed the exact same infraction completely unencumbered by federal investigations, to an FDA ban on chocolate eggs from Europe because a child might choke on a toy. Hershey hates to lose market share and politicians have always enjoyed rewarding friends.

When the EPA  regulates coal plants they don’t do it for “clean air and water,” they do it because this administration is ideologically opposed to fossil fuels and their donor base, guys like Tom Steyer who detests fossil fuels and corporations like GE that make money from nuclear plants, benefits from a lack of competition or the destruction of something they think is “evil”.

When Google and Netflix help the FCC write regulations for the Internet, it does nothing to make sure the Internet “stays free”.  It really just allows them to use the state to ensure their competitors are stifled and their own positions are solidified.

Regulations are supposed to ensure accountability. But when government regulates it opens the door to regulatory capture. When those regulatory agencies become controlled by the very people they are supposed to regulating, it defeats the purpose of having regulation at all.