10 Facts on the Economics of Weed

Whether it’s Black Market or Legal, Weed is a Serious Cash Crop

From the legal markets thriving in states like Colorado and Washington, to the underground trade that generates billions of Mexican cartels, the economics of weed are crazy.

Ganja. Smoke. Dro. Chronic. Spliffage. The names are as varied as the opinions about it: from rather innocuous plant, to cure all, to the bane of civilized existence. The truth is it’s here, it has been and it is likely only going to grow (see what I did there) in acceptance, availability, and use. From the completely non-intoxicating, but commercially and industrially useful hemp, to the best, make you think SpongeBob is funny, sticky, stinky, Electric Blurple from the trendiest Colorado or Washington “pot shop,” it all has an economic impact.

Here then are ten facts on the economics of marijuana. 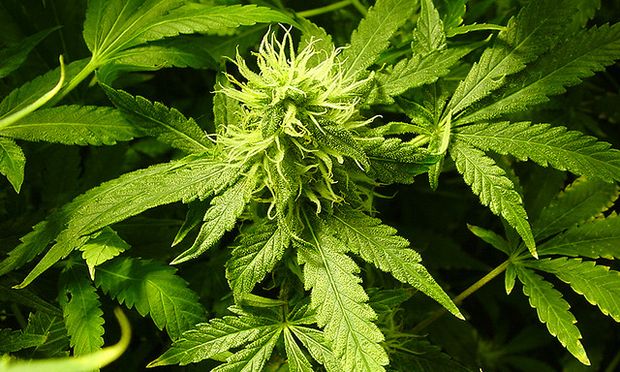 10.It could be America’s largest cash crop

Ever since the mid 1980’s, advocates for weed have proudly pointed out that “pot is America’s number one cash crop.” As early as the middle 1980’s, High Times and NORML would regularly present estimates with marijuana at or near the top of the cash crop heap. Stoners would often point to Jon Gettman’s  estimate of more than $35 billion. The California Bureau of Narcotics Enforcement puts the value of California’s crop alone at more than $17 billion. Both sources would seem to have reason to inflate these numbers. The facts concerning doobage being America’s largest cash crop are that it is incredibly difficult to properly quantify a mostly illegal product and that there is undoubtedly hundreds of millions, if not billions of dollars involved.