The 5 Most Terrifying General Motors Recalls

GM Recently issued 6 more recalls, bringing the grand total to 60 this year. While recalls are common place in the car industry GM appears to have had foreknowledge about several horrifying defects. At least 19 people have died as a result. Here is a list of 5 of the most terrifying GM recalls. 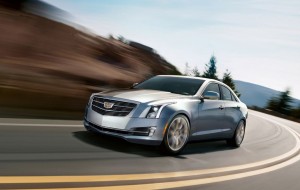 Imagine you’re driving on the freeway and your seat breaks free of the welding. This terrifying scenario is possible if you purchased one of the 124,007 recalled vehicles General Motors manufactured with this defect.

One of the wonderful things about free markets is that the path to greater wealth comes not from looting, plundering and enslaving one’s fellow man, as it has throughout most of human history, but by serving and pleasing him.