The Dangers of Symbols 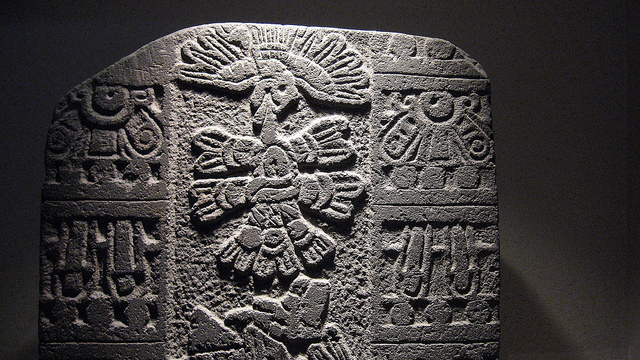 Symbolism has long been used in just about every aspect of life for a variety of reasons. Wedding rings symbolize the unending love of married couples. Open doors are often used in literature and art to symbolize new opportunities. Team logos and mascots represent clubs and schools.

Politics also has its symbols, with flags for countries, crests for tribes, and even animals for political parties. Even the colors used in these symbols are important, as red typically represents power, white is used for peace, green for nature, etc. Sometimes blatantly and sometimes subtly, these symbols are used to galvanize popular support and provide a rallying point for those in a certain group or dedicated to a certain cause. Because it is human nature to want to be part of something larger than oneself, brandishing the symbol emboldens people, raising the morale of militaries, inspiring political movements, and otherwise serving as a force for change.

Given the power of symbols, one can hardly imagine any group, from a local little league team to a nation of a billion people, not employing them. One might even expect those that fail to use them to be unsuccessful, as members of such groups would often challenge those who are unified by symbols, rendering the former a relative band of misfits against a unified force.

While symbols are necessary, they are also among the most dangerous tools at the disposal of leaders. That is because the symbols can take on lives of their own. Whereas at the point of their creation or employment, they are clearly understood to stand for one or more principles that are shared by members of a movement, the underpinnings of that movement tend to fall by the wayside as time goes on.

This is especially true when those who stand behind a symbol are successful. Whether victory comes through revolution, war, or peaceful means, what tends to happen is that a society, or at least a significantly larger group than the original one, adopts the original ends to which those who adopted the symbol aspired. In some cases, the organizations that started the movement disband, while in others, they remain but tend to become less significant over time, as their goals become considered the norm. In other cases, though, the symbols remain, with the groups having grown larger, often to include those who were drawn more to the idea of being part of a movement than to any adherence to the principles espoused by that movement.