The 10 Most Influential Books of All Time 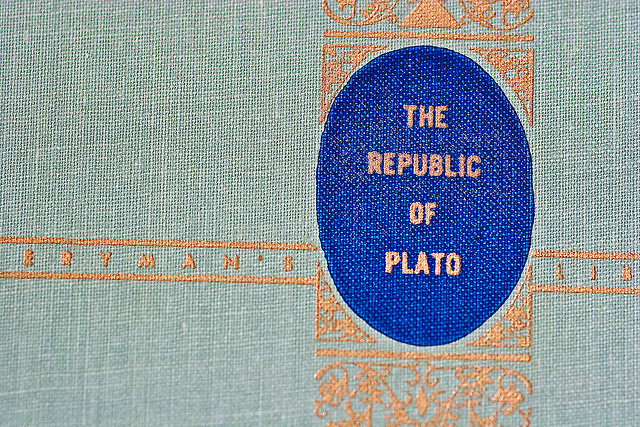 10. The Republic by Plato

The Republic is a Socratic dialogue, written by Plato around 380 BC, concerning the definition of justice, the order and character of the just city-state, and the just man.

Although difficult to summarize in just a few words, The Republic attempts to offer a path for those wishing to acquire knowledge and move toward the greater good. As with many of his works the main character is Socrates. His work breaks down the idea of justice and is first to define it in terms of either political or societal frameworks. He breaks down society into classes and explains the need for people to fulfill the roles they were meant for.

Plato is considered to be one of the most significant philosophers that ever lived and his work in The Republic formed the groundwork necessary for Western culture and philosophy. It continues to this day to have tremendous influence on modern day philosophers and has provoked deep thought and radical change for many.