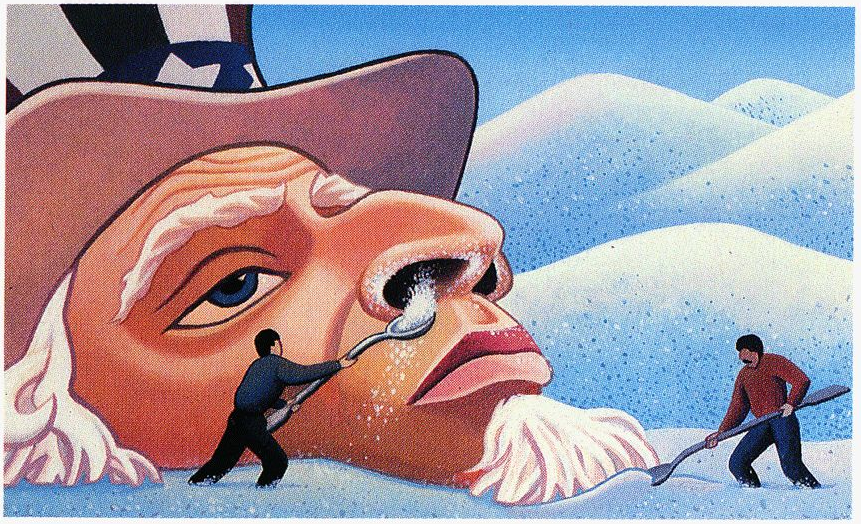 3. It has come to light that the US government made a deal with the Sinaloa Cartel, allowing them to operate freely from 2000-2012 in exchange for information on rival cartels. That the US government allowed (once again) the distribution of narcotics on US streets has largely escaped public outrage or media scrutiny.

4. Over 70,000 people have been killed as a result of cartel-related violence. The casualties range from innocent children to law enforcement agents, politicians, and judges, along with cartel members and their associates.