Should the US “Normalize” Relations with Cuba?

Should we trade with despots?

After 5 years in captivity, US contractor Alan Gross was released today as part of a deal brokered by President Obama. The imprisonment of Mr. Gross has been an issue of much resonance with me. I previously wrote a piece featured in The Daily Caller about Mr. Gross case, calling on President Obama to act.  Though I am rejoicing that Mr. Gross may finally come home to his wife, I am ashamed that it took 5 years to achieve this.

I’m also troubled by methods used to secure his freedom, namely trading three convicted criminals for Mr. Gross. The trade may inadvertently encourage other regimes to kidnap Americans to use as bartering chips.

Florida Senator, chair of the Senate Foreign Relations Committee, and likely 2016 presidential candidate Marco Rubio slammed the president’s announcement.  “Appeasing the Castro brothers will only cause other tyrants from Caracas to Tehran to Pyongyang to see that they can take advantage of President Obama’s naiveté during his final two years in office,” said the Cuban-American. 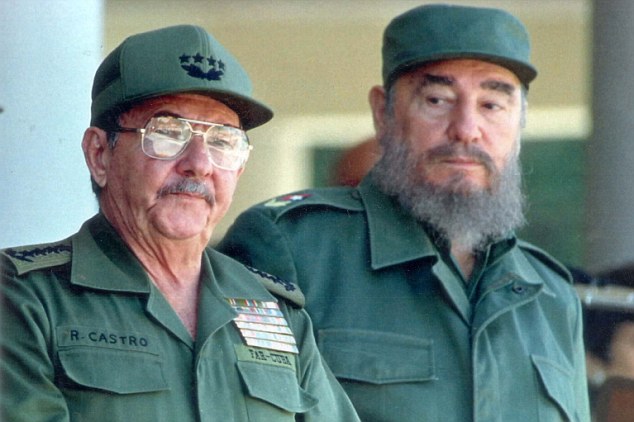 Proponents believe that normalize diplomacy and a return to trade would ease tensions and lead to reforms within Cuba. The problem is that the lifting of the embargo will be seen as a victory for the Castro regime, and the goods that flow in from that point will be presented as evidence of communism’s success to the people of Cuba. “It wasn’t communism that kept you down,” they will surely say, “it was the US and the evil capitalists. But we prevailed!”

While the average Cuban may receive an upgrade in his or her standard of living, the government will also be able to upgrade its military capabilities and use trade more effectively to make international alliances. The Castro regime will steal the profits of any trade and use them to buy tanks and bullets, to upgrade surveillance, and to stifle dissent. They will be able to provide their people with more adequate supplies of food and other necessities, sure. But it is ignorant to believe they will allow them to flow freely to their people. If anything Castro and his cronies will reap the benefits and live much more comfortably than presently.

And all this comes when the regime is at its weakest point in its history. Cuba is wholly dependent on handouts from Venezuela’s socialist regime led by Nicolás Maduro. The Maduro regime is under tremendous opposition at home and may soon crumble, leaving Cuba bankrupt. Once the communist system of oppression has been crushed under the weight of its own terrible economic policies, as happened to the Soviet Union, then we can open the doors and our arms to Cuba. I fear doing so know will only turn an annoying thug on our border into a well-funded, dangerous thug with influence on our border.

A society that puts equality – in the sense of equality of outcome – ahead of freedom will end up with neither equality or freedom.