They’re ruthless and powerful beyond measure. Some say they’re worse than ISIS. Here’s 10 facts you should know about Mexican drug cartels and that country’s bloody drug war. 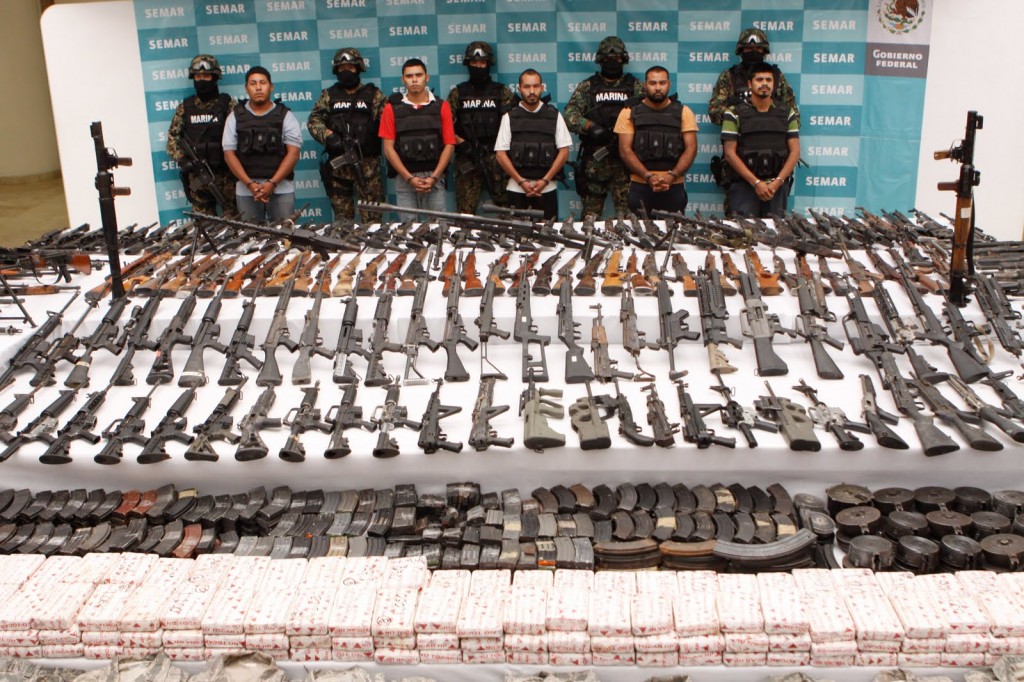 2. 90% of the cocaine that enters the U.S. comes through Mexico. Mexico is also the largest supplier of marijuana and methamphetamines to the U.S.