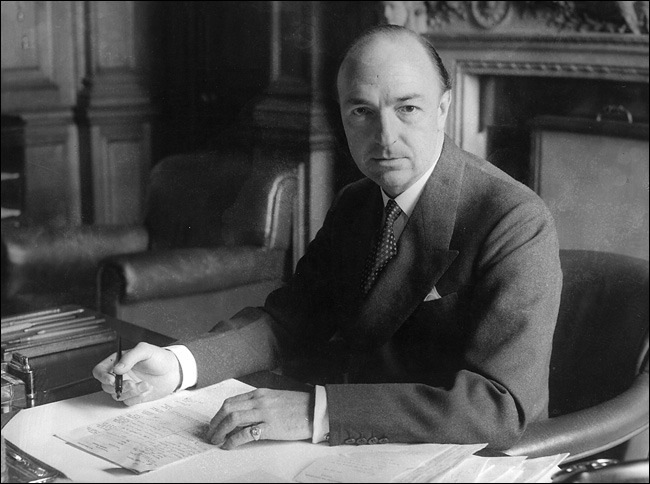 Politics and extra-marital affairs are familiar bedfellows. However, when you’re the Secretary of State for War and your mistress is the girlfriend of an intelligence officer of your country’s primary adversary, it makes things worse. That’s exactly what happened to John Profumo of Britain in 1961, when a brief affair with 19 year-old Christine Keeler would lead to his own downfall and contribute to the resignation of Prime Minister Harold Macmillan a year later. Captain Yevgeny Ivanov, the Soviet naval attaché to the Soviet embassy in Britain and a spy, was also seeing Keeler. When the scandal broke, the potential security threat posed by Profumo’s sexual exploits greatly damaged his and his entire party’s reputations.