The Politics of Corn

Take a look at almost any prepackaged food product you buy at the store. You will be surprised how many products contain High Fructose Corn Syrup (HFCS), a sweetener derived from corn sugar. HFCS is not better tasting than sugar, nor is it healthier, as studies have shown a link between HFCS and increased rates in diabetes. So why is it in everything?

The politics of corn in America is fascinating. Following the Great Depression, farm subsidies became a permanent fixture of American agriculture. Corn subsidies encourage the production of corn on a scale the US could never use. Thanks to our free trade agreements with Mexico, that artificially cheap corn floods into Mexican markets. Mexican farmers cannot compete with the subsidized price of American grown corn. This has majorly displaced huge labor markets throughout Mexico and Latin America and been one of the major causes for the increase in illegal immigration to the US.

Corn has only found its way into so markets through government intervention. Ethanol mandates and sugar tariffs help to ensure that corn is used as often as possible in as many ways as possible. The result is inferior products. Ethanol, a fuel additive, has been shown to damage engines. HFCS is inferior in taste to sugar, which is resulting in an increased market for Mexican soda (sweetened with real sugar) in the United States. 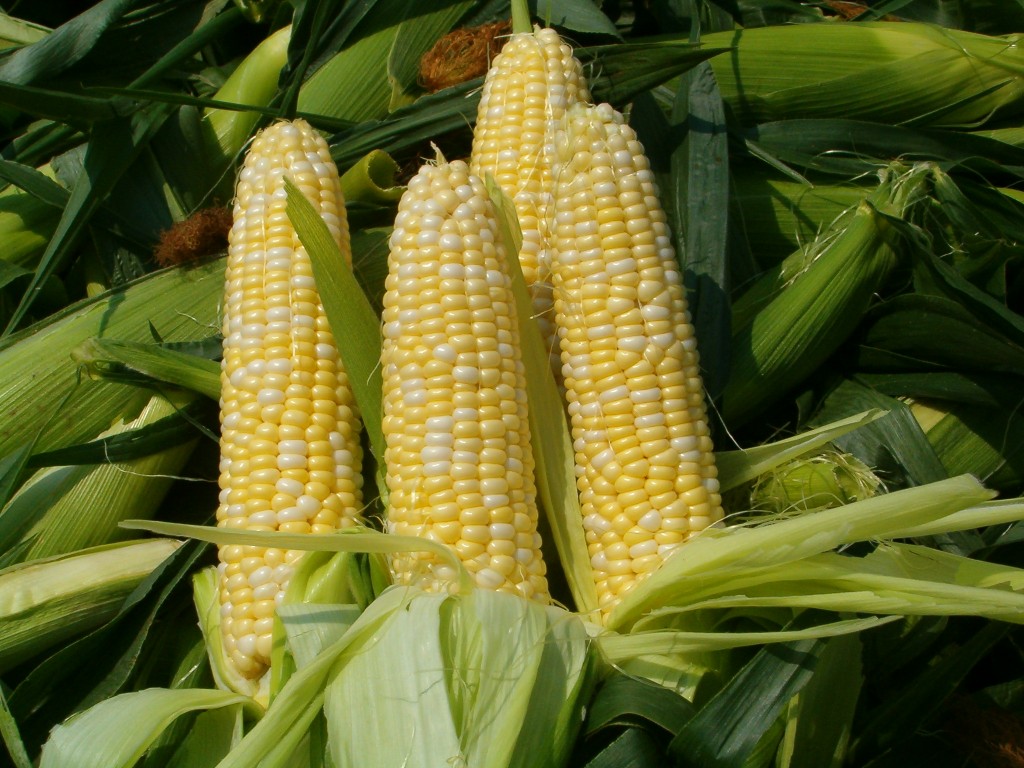 So why does the US cling to a policy that is causing unwanted consequences and giving rise to inferior products? It is a story as old as politics: special interests and protectionism. The government is protecting the US agriculture industry from competition and in exchange Big Agro supports candidates that will continue to do so.

Corn is also an expensive crop, meaning it depletes the soil it is grown in significantly more than other crops. The trend towards more and more corn farming, encouraged through government subsidies, will leave more land unfertile and thus negatively impact the production of other crops. We have also taken to feeding cattle corn, which some experts have warned produces fattier, less healthy meat.

While corn subsidies are destructive, the US economy is so tied to them it is hard to imagine any support for ending them at once. But if we wish to return to a market that reflects actual supply, demand, and preference, as well as one which does not create unintended, adverse consequences, then we must wean ourselves off of them.

From 1995 to 2010, around $71 Billion was spent of corn subsidies. $14.2 Billion of that was spent in the state of Iowa. Iowa, as many know, is home of the first major presidential contests: the Iowa Caucuses. Is it any wonder politicians who talk about cutting spending seem to overlook corn when they’re running for president?

Capitalism demands the best of every man – his rationality – and rewards him accordingly. It leaves every man free to choose the work he likes, to specialize in it, to trade his product for the products of others, and to go as far on the road of achievement as his ability and ambition will carry him.