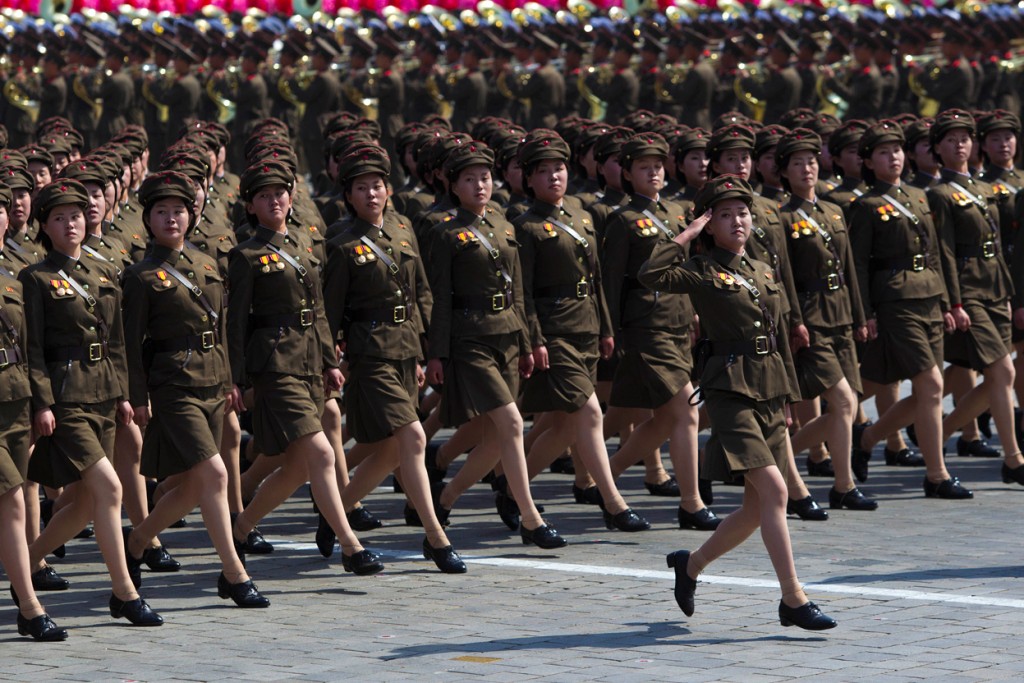 Once a united peninsula and people, the Koreans were split apart by the polarizing effects of Communism which were imported from the Bolshevik Revolution in Russia. After World War II ended, the Soviet Army advanced into Korea and left troops in the North. Kim Il-Sung, considered to be the first Korean Communist, began to seize power through violently purging his opposition, starting with fellow Communists who represented a challenge to his leadership. The Soviets, while not playing an active role in the conflict, were essential to North’s ability to fight in the Korean War by supplying weapons and funds. The war has never ended, though armistice brought the active fighting to an end in 1953. Since then the North have lived closed off from the rest of the world. In many respects it is still 1953 in North Korea. The outside world is censored and shunned, death is the punishment for those who would even dare to listen to a foreign radio station. Every aspect of life is closely controlled, even the haircuts North Koreans are allowed to receive. Meanwhile, in the South, freedom and economic prosperity are celebrated.

We are now forming a republican government. Real liberty is neither found in despotism or the extremes of democracy, but in moderate governments.