Election season is approaching and as it nears you will hear more talk of campaign finance and the need to reform it. Here are 10 facts that cut through the rhetoric. 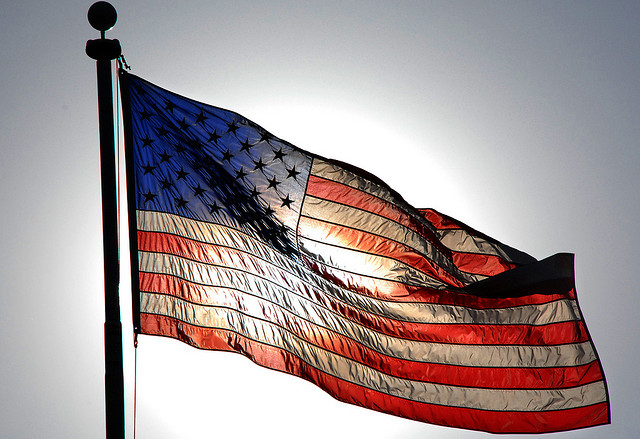 If political speech and the printing press are protected under the First Amendment, by extension the financial support of those activities is also protected. Many advocates of campaign finance reform either fail to grasp or ignore the larger implications of allowing government to regulate if and how individuals support political speech.

The Supreme Court ruled in the 1976 case Buckley v. Valeo that campaign contribution limits did implicate First Amendment rights. However, the Court ruled that preventing quid pro quo corruption was a necessary government interest. Still many scholars disagree with the Court opinion and find the compromise made in Buckley to be damaging to basic First Amendment Rights.

The law allows an individual to contribute up to $2,500 per election to federal candidates, up to $30,800 per year to a national party committee, and up to $5,000 per year to any non-party political committee. The McCain-Feingold Act passed in 2002 established two-year limits, as well.

While limiting contributions may seem like a good way to control corruption, it actually increases it by creating a black market for backdoor campaign financing. Former Connecticut Governor John Rowland was recently convicted for receiving pay from a third party in exchange for volunteering his service to a local campaign. The more campaign finance is regulated the more backdoor deals will be made.