Money is The Root of All Good

“The man who damns money has obtained it dishonorably; the man who respects it has earned it.”–Ayn Rand

Money is a medium which facilitates trade, representing a value based on productive labor. It is not greed embodied, nor is it a source of evil. Avarice, greed, and gluttony are what people are truly lamenting when they blame this amazing creation which has brought peace and prosperity to humankind. Because money is a means to those ends society often views it as part of the same immoral package. But, of course, money also buys us food and shelter, pays for schools, put clothing on children’s backs, and helps the misfortunate. In fact, when it is objectively examined, money is the facilitator of everything we have of value in society. Money is not evil, it is in fact the root of all good.

If man were taken from the civilization he forged and thrown back into the wild, basic survival would become his primary function and concern. Man needs to eat to survive. He finds an apple tree. Because he will die without eating, it is unquestionably moral for him to pick those apples and eat them. He has expended energy, a very precious commodity in the wild, in order to secure the apples, using his labor he has made them his property.

Man also needs clothing, whether they be fashioned out of leaves or textiles. If a man were to expend his energy for the day to acquire what he needed to be warm, he may not have had adequate time or energy to find food. Luckily for him our first man has picked more apples than he needs and has no clothes. In this instance, these two can barter goods, exchanging some apples for some clothing and everyone is happy. 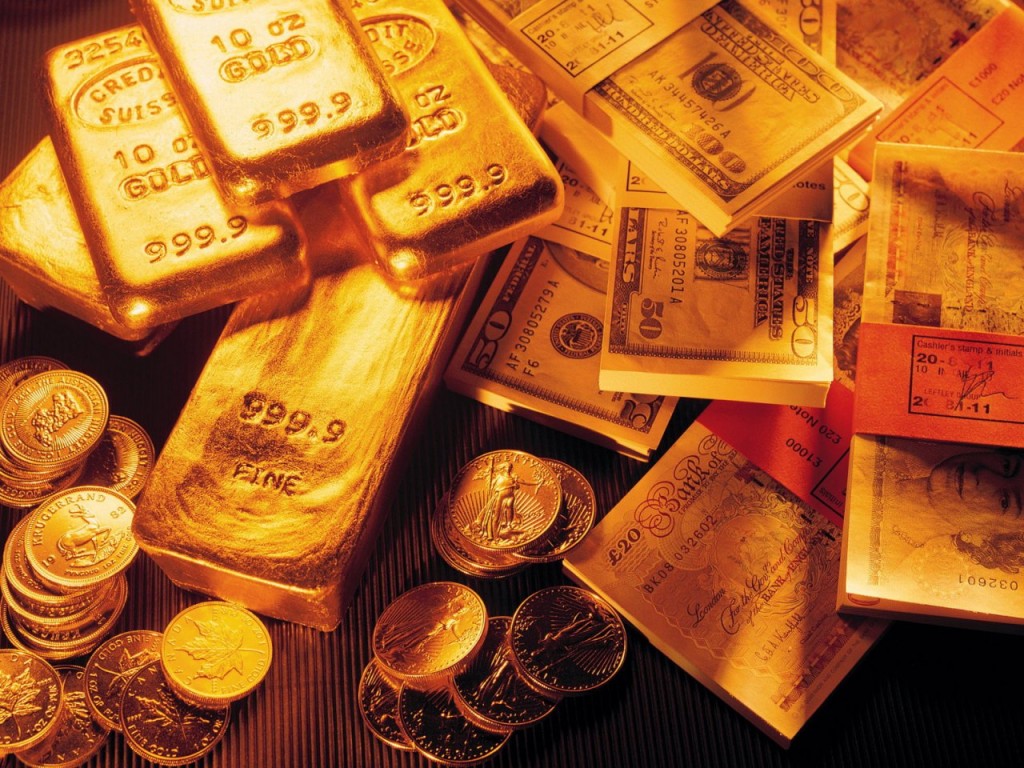 But what happens if the man with clothing didn’t like apples, or perhaps already had too many apples? The man who spent his labor collecting apples has little else to offer in exchange for clothing. He has three options: find someone who does want apples and will trade something that the clothing bearer may want for them, go without clothing, or steal the clothing.

Money allows for labor, whether it be from picking apples, making clothes, or anything else, to be converted into an all-accepted medium for trade. It allows everyone to be rewarded for their labor and to use the fruits of that labor for whatever they desire. It liberated humankind from the barter system and allowed for trade to flow freely between all. Money had a civilizing effect on man, allowing people to trade for mutual benefit where before violence and graft had been used to get whatever one wanted. When people receive benefit from each other they are far less likely to use violence against each other.

Money is a means to important, necessary ends. If it is moral to love your family, then it is moral to provide food for them, to have a home for them, and to acquire things that will make their lives easier and more enjoyable. Spending the money one has earned is freedom in action, even if others don’t agree with or understand the purchase. Spending money one has not earned is immoral. If we concede that production is an honest way to live, then we must agree that those who attempt to take what they have not produced are immoral. That is important to remember when government poses as a savior with money it has taken by force from others.

Morality is not subjective. If it is moral to eat when hungry, and if it is moral to provide shelter and clothing for yourself and your family, then money must also be moral. In allowing man to serve each other, in allowing peaceful trade to take the place of the sword, and in allowing humanity to grow in comfort, money truly is the root of all good. No other creation has pacified chaos and allowed prosperity to thrive the way in which money has. Even love, the most celebrated human emotion, is an afterthought to survival. One can love their family, but if they have no food their love won’t keep them from death. It is money that allows humans the luxuries of life, including love and joy.