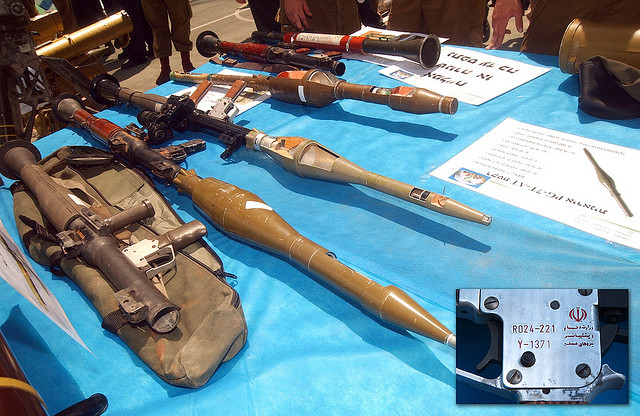 2. Ministry of Intelligence and Security

The Ministry provides support for worldwide organizations accused of engaging in terrorism including the Japanese Red Army, the Armenian Secret Army, the Kurdistan Workers’ Party, the Iraqi Da’wah Party, the Islamic Front for the Liberation of Bahrain, and Hezbollah in Beirut, for the sole purpose of providing training to these organizations. This is supposedly to help in the destabilization of Gulf States and aid assistance to militants in these countries to replace the existing governments with Iran-like regimes

The United States State Department states that the Ministry of Intelligence and Security provides support for Hamas, Hezbollah, and Islamic Jihad in Israel. They also claim that the Ministry has given much support and training to terrorists supporting the Palestinian resistance, and they are accused of aiding the Shia insurgency in southern Iraq.

Next to the right of liberty, the right of property is the most important individual right guaranteed by the Constitution and the one which, united with that of personal liberty, has contributed more to the growth of civilization than any other institution established by the human race.