10 Facts about World Poverty That Will Shock You

Many people will be shocked by these facts about world poverty…. 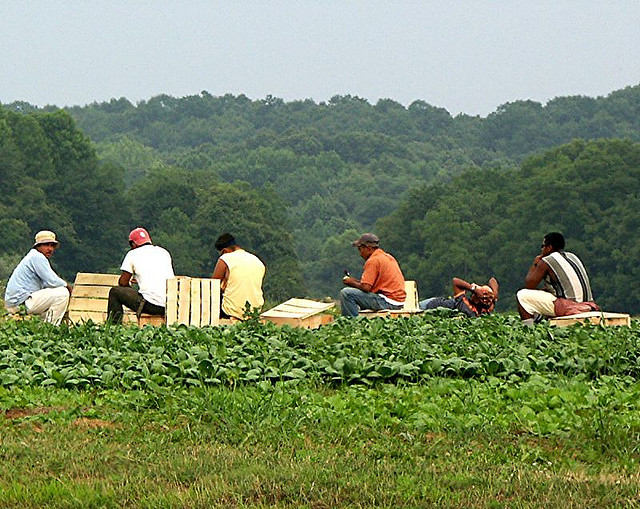 
1. World poverty has been cut in half

In the past twenty years the world’s acute poverty rate has been slashed in half! Measuring poverty is based on daily consumption, not income. In 1990, 43% of the world lived in extreme poverty. Yet in 2010, that number dropped dramatically to 21% So what happened? Economic growth happened, and it did so because of free trade. Most of this work has been achieved by fast growing economies in developing nations. While it may seem that poverty is widespread, we are living in time when there is less poverty per capita than ever before. As trade facilitates economic growth and increases to quality of life, more people will be able to have active roles in the world economy. That means even higher rates of growth and even lower rates of poverty!

The budget should be balanced, the Treasury should be refilled, public debt should be reduced, the arrogance of officialdom should be tempered and controlled, and the assistance to foreign lands should be curtailed lest Rome become bankrupt. People must again learn to work, instead of living on public assistance.