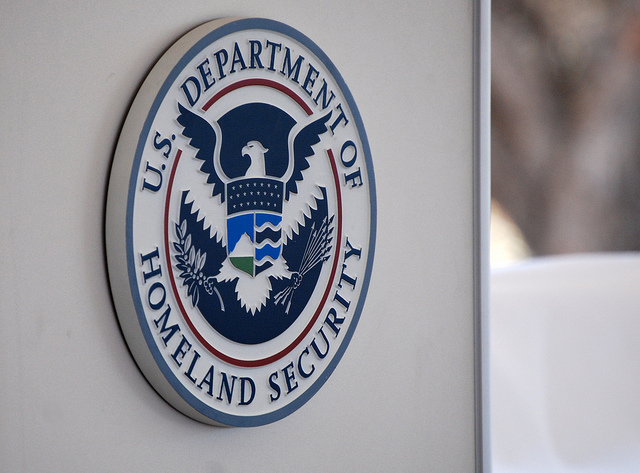 A new Inspector General report has found that  US Customs and Border Patrol spent more than $600,000 each on houses that were priced nearly seven times higher than market value. The homes, which range in size from 1,276 to 1,570 square feet—sold for less than $100,000 last year. Meanwhile, CBP also spent around $2.4 million on 20 mobile homes –18 of which are sitting vacant. According to the inspector general, $4.6 million was spent on the project that could have been put to better use.

CBP bought the houses and trailers so its employees could rent them out at market rates– though its unclear what they are paying. Apparently, the program was meant to address a potential housing shortage in border towns, where federal agents have flocked to address the immigration crisis.