10 Facts You Should Know About the Magna Carta 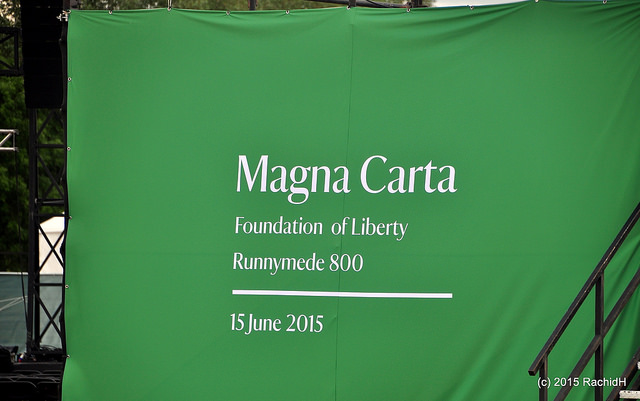 On 12th June 1215, King John acceded to Barons’ and Bishops’ demands to agree to a peace treaty that limited his powers and proclaimed certain liberties for the Church, for the Barons and for all men and the Realm. It sets out an agreement between them on the subject of England’s taxation, feudal system, and justice. The document, which came to be known as Magna Carta, allowed for the first time for the powers of the king to be limited by a written document.

The section that has made the Magna Carta one of the most respected and influential documents in the history of the world reads ‘No free man shall be seized or imprisoned, or stripped of his rights or possessions, or outlawed or exiled, or deprived of his standing in any other way, nor will we proceed with force against him, or send others to do so, except by the lawful judgement of his equals or by the law of the land. To no one will we sell, to no one deny or delay right or justice.” The impact of that clause formed the basis for representative democracy and the Rule of Law, and resonates long and hard in modern political life.

The 800th anniversary provides the opportunity to deepen public understanding of Magna Carta and what it means. It is a time to reflect and commemorate the individual rights we enjoy today, as well as to act as a catalyst to strengthen human rights around the world.