Freedom is not Absolute: The Subjective and Relative Nature of Human Liberty

Recently I came across a friend who was espousing that Americans were not truly free. How can anyone who is supposedly free be required to pay taxes, they asked? Freedom is absolute, they proclaimed; you are either free or you are not.

But freedom is not absolute. It is a relative and subjective concept. Freedom cannot be measured, the degree to which a person is or is not free can only be determined through comparison and that comparison is completely subjective.

I would argue that Americans today are the freest people to ever live on Earth. Many would argue against this, claiming Americans today aren’t even as free as Americans were in the past. To this I ask: when? When women couldn’t vote? When blacks couldn’t attend the same schools as whites? When people were owned like property? When was this supposed golden age of liberty in America? The truth is, in a relative sense, America did have more freedoms for some of its people through most of its history than most other countries afforded their people. Over time those freedoms have been extended to people of all colors, creeds, and genders. 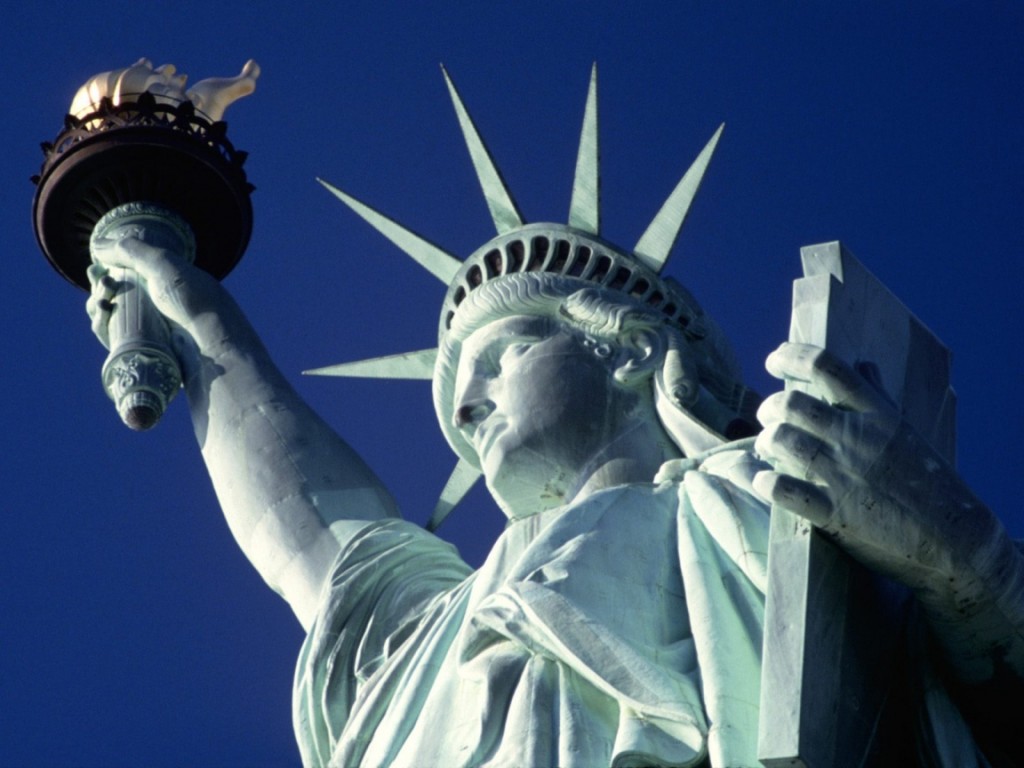 Freedom is also a diverse concept. It can be applied to personal, social, political, economic, academic, and religious spheres. A violation in one or more areas does not negate freedoms in the others. Nor does freedom in some spheres excuse violations in others. When we look at freedom as black or white, whole or nothing concept, we can fall into either of these traps.

We must also consider the subjective nature of freedom. A man who lives alone in the wild may be free from government constraint, but is that the pinnacle of freedom? Is having to build your own shelter and exist solely on your own efforts; everyday struggling against the elements, hunting and gathering, without any medical services available, really the best that freedom has to offer? Or is freedom enhanced by a cooperative society? If we agree that it is, then we must agree that the best way to secure freedom is debatable. Contract enforcement along with a rule of law to protect the property and rights of individuals enhance the freedom of citizens.

Does that mean infringements won’t occur at the hands of the very government erected to protect our liberties? Of course not. It is impossible. Perfect, complete freedom is a myth because freedom is only a concept. Which is not to say it isn’t an important concept—one the most important, if not the most important concepts, to the development of modern civilization. But we cannot chase a ghost. We cannot build utopia. In our pursuits to extend and enhance human liberty we ought not to build a false dichotomy. Doing so will only ensure failure.

Our country is an exceedingly good example of the fact that if production be encouraged and increased, then distribution fairly well takes care of itself… no other country ever approached ours in the equal and general distribution of prosperity.