10 Reasons to Love the Free Market 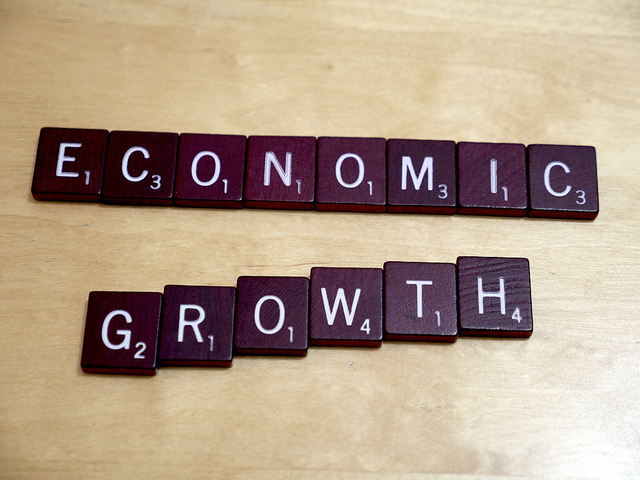 A review of over 40 studies on the relationship between economic freedom (capitalism) and economic growth has shown that research consistently demonstrates that freer markets are associated with greater economic performance.