The Truth about the Gender Wage Gap

In an era when girls outperform boys at school and outnumber male students at universities, and when women experience no more practical hindrances than men in achieving anything they want in life, it has become harder to paint women as victims. Feminists have been forced to shift their attention to the hazy cultural sphere in order to stay relevant and prove that women remain victims of a patriarchal conspiracy.

No one in their right mind today seriously argues that men should earn more for doing the same work, but it doesn’t hinder politicians, feminists, academics, and celebrities decrying this perceived financial injustice. The Progressives’ desire for the gender pay gap to exist is so strong that the facts have been ignored in the pursuit of their agenda.

All recent reports, both in Europe and in North America, show that since 1997 the gender pay gap has shrunk substantially. Men have seen their pay increase by 57.4 per cent over this period, while women’s wages grew by 74.5 per cent. For women up to the age of 40, median hourly earnings rose faster than for people in any other group, increasing by 81.7 per cent, and as a result the pay gap for this group went down from 25.1 per cent to 12 per cent. 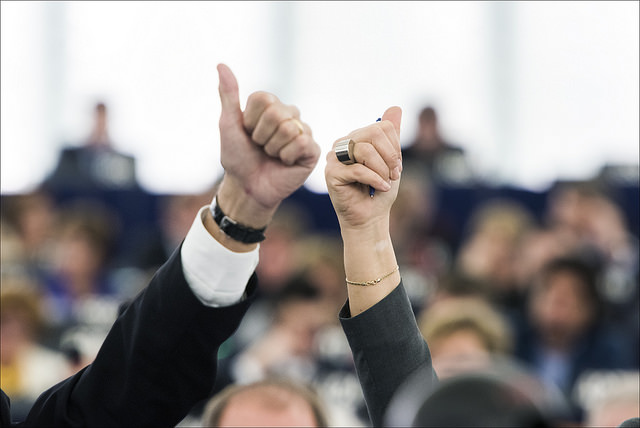 Nevertheless, the above figures suggest that, for all the shrinkage of the pay gap, it is still the case that women earn less than men. The Democrats and the leftist activists love to use these headline-grabbing stats to “raise the awareness” over the plight of women and girls today. However, what is less publicised is that such statistics are composed by conflating the earnings of women of all ages, all occupations, both part-time and full-time work. The reality is that for people under the age of 40 and working full-time, the gender pay gap is around zero; since 2009 women aged 22 to 29 have actually earned more than men. In some professions, such as teaching and nursing, women also make more than men. Furthermore, evidence shows that as the pay gap falls first for younger people, this smaller differential sticks with each generation as they age. So, if current trends continue, the pay gap should be a thing of the past in the space of some 20 years.

A gender pay gap, albeit one that is rapidly decreasing, still exists; but the good news is that when occupation, contracted hours and most significantly age are taken into account, it all but disappears. In fact, the youngest women today, even those working part-time, are already earning more each hour than men. We need to ask why this is not publicized, and question the motives of the so-called Progressives, so desperate to cling to a long-debunked myth to prove that women remain disadvantaged in the Western world. Instead of burdening today’s girls with the crown of victimhood, the society should be telling them that the potential to do whatever job they want and earn as much money as they please is theirs for the taking.