The Ramifications of a Welfare State

When the government imposes taxes, it takes money away from people who would have otherwise saved and invested, or spent that money. When taxes are imposed, the amount of money available for individuals to save and invest decreases. Saving and investing play a vital role in the economy. They allow entrepreneurs to borrow money and invest in the production of goods and services for future consumption. Decreasing the amount of money available to entrepreneurs directly decreases the productive capacity of the economy.

Under a welfare state, the most creative and productive people in society are hindered from continuing to make valuable contributions to society. The result is the prevention of goods and services from ever being produced and jobs from being created. So instead of opening up new jobs for the unemployed and underemployed, the government policy of welfare just transfers the money directly from the producer to the poor. When you de-capitalize the producers you magnify this effect and depress entrepreneurial activity. Because of this, suppressing entrepreneurial activity is harmful to the whole of society – not just the “wealthy capitalists.” 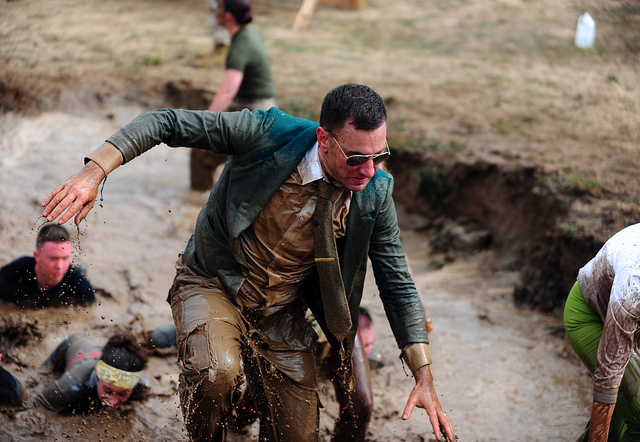 The incentives present in the market economy are also messed up by a welfare system. People are given a monetary incentive to not do anything. When you give people an incentive not to produce, they produce less. This is really a very simple principle, one that guides nearly all production. People do what they are paid to do.

There are many more negative effects of the government unemployment insurance system. Some people on the government dole may stop looking for work but continue to get payments. Welfare also adversely affects people’s performance when they have a job because they know that if they get fired they have a guaranteed source of income.  Also, instead of the unemployed being forced to accept the most urgent need for their labor on the market, they can prolong their search for work. The result is labor being misallocated in the short run and leads to a squandering of capital.  Capital is squandered because if more people were hired it could be utilized at a more efficient level.

The welfare state is bad for business and stifles innovation. It results in unfair income redistribution, high taxation, bigger government, rising mediocrity, lack of motivation, a sense of entitlement, a culture of dependency, economic decline, poor competitiveness on the world market, welfare dependent generations, an eventual fall in the standards of living, and impoverishment of the entire nation.