No. I do not hate “poor people”. I’ve been one. It was not much fun. Ramen noodles and stolen cable is no way to live. I am not a huge fan of being poor but I do not hate poor people. That being said, I do despise the minimum wage.

Here are ten reasons why: 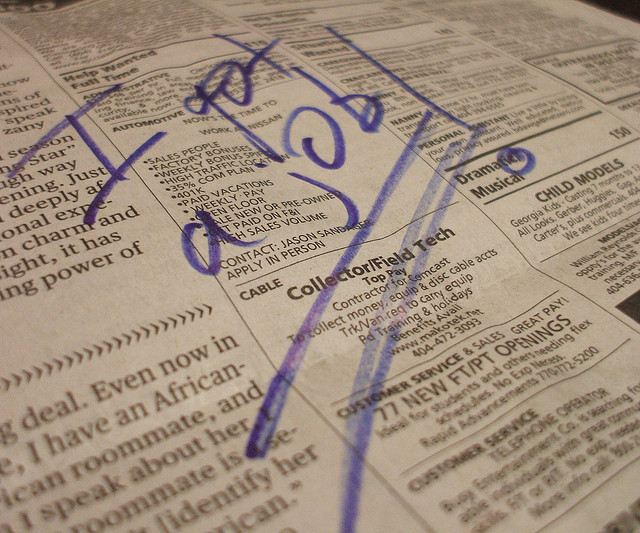 In a free market the government doesn’t tell someone they cannot legally accept a job for whatever wage they choose. If someone wants to stuff envelopes in their home, they should be able to. What does it matter if it is for less than whatever magical number a bureaucrat decides is fair? Wage floors that prevent people from working for lower wages hurt people who are unemployed, homebound, invalid, or young. Because they have limited ability or skills, they need lower waged positions. If you are young, for example, and you want to go into a certain field, you should be able to offer to work for less or even nothing to learn the ropes.  Instead we eliminate these opportunities by imposing wage regulations. How’s that free market thing going again?