The Tragedy of the Commons: Why Water is Best Left in Private Hands

Many people, including some who generally support free market principles, consider water to be a human right. To be fair, it is a natural resources that is every bit as important to life as oxygen, which is, of course, free. The overwhelming majority of people in the First World take it for granted, and those in America enjoy potable water flowing into their homes, something that even those living in some other First World countries could scarcely imagine. Why, then, when most of the water supplied to American homes is supplied from public utilities, would anyone consider having private companies control the water supply a good idea?

There are several reasons, but they generally boil down to what Garrett Hardin described as “the tragedy of the commons.” What that means is that if everybody is responsible for something, nobody is responsible for it. In order for people to have reliable, clean drinking water, someone must not only finance the collection, purification, and supply of it, but must also have an incentive for doing so.

“If you put the federal government in charge of the Sahara Desert, in five years there’d be a shortage of sand.” – Milton Friedman

The tragedy of the commons has been seen in many cases before, not the least of which was the first winter that the Pilgrims spent in New England. When they came to America, they intended to create their own Utopia. They shared everything, including possessions, land, and labor equally. As a result, they almost starved to death. There were no incentives to work hard, as everyone would get the same result. When they divided up the land the following year, they enjoyed a bountiful harvest. 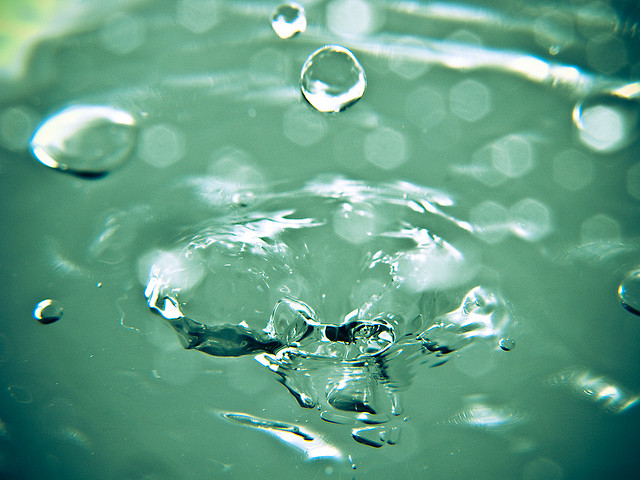 The same has been seen with natural resources, with the classic example being the elephant populations in Zimbabwe and Kenya. Elephant hunting was banned in Kenya, and over the next ten years, the population of elephants there dropped from 65,000 to about 19,000. Over the same ten year period, the elephant population in Zimbabwe grew at an average rate of five percent. That was largely because people could obtain permits to hunt and local communities received the revenue from them. In short, people had financial incentives to ensure that there were a lot of elephants.

Putting water resources in private hands is the best way to secure a steady supply of clean water over the long-term. Companies have financial incentives to ensure that such a supply remains intact. If they want to remain profitable, they must continue to invest in maintenance and build their infrastructures toward that end. By contrast, like all other government undertakings, public water supplies are subject to government budgets and bureaucracy. Perhaps more importantly, they create a lack of accountability should problems with the water supply arise and a severe retardation of solutions in the event of an emergency. While those who express concerns about the water supply being in private hands generally have good intentions, they fail to realize that the best way to ensure a steady supply of potable water to large numbers of people is by having that water supplied through the free market.