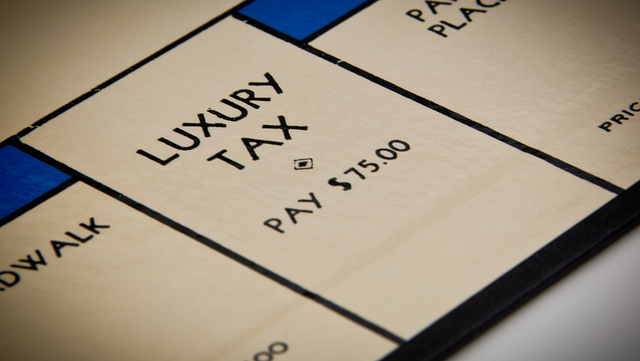 High taxes do not help the poor; economic growth does. When the taxes go up, those costs are usually just passed on to other people or spending is restricted. Either way, the net effect is often a huge hit on the economy. Millions of small and medium-sized businesses fall into the target zone for higher taxation. If a small business is hit with higher costs due to an increase in fuel prices or raw goods, those increases are usually just passed on to the consumers, and those with less disposable income see their costs rise to sometimes devastating levels.

Higher taxes are treated no differently than other forms of increased costs and are typically “trickled down” and paid by consumers in the long run. This makes life harder on both the small businesses seeking to survive by keeping costs competitive but being unable to do so and Americans with less money to spend than just a few years earlier.
There is a direct correlation between economic growth and tax burden. The higher the level of taxation, the lower the growth rate. The explanation for this phenomenon is as logical as it is simple. The higher the tax level, the lower the incentive for people to make a productive contribution to society. The higher the fiscal burden, the more resources flow from the productive sector to the ever more inefficient government apparatus.