Bitcoin and other crypto currencies exploded into the world this year. As the value of bitcoin soared, optimists declared we were seeing the beginning of a new world. Realists warned us, however, that it was a bubble, that Bitcoin had no real value. It appears, for now, those skeptics were right, as Bitcoin is currently valued at its lowest point yet.

The idea of competing currencies is a sound one, one which was championed by Nobel Prize winning economist FA Hayek. The idea is that the market would decide which currency held more value and would thus better protect wealth. As many people now understand, our Federal Reserve Note (FRNs) is backed by nothing but the faith and credit of the US government. Hayek and others saw inflation, which would lead to perceived booms and all too real busts, and set his mind on a solution. Only if the market was free to choose between currencies would such downfalls be avoided. While some unbacked currencies would still exist, they could not compete with those that had values backed by gold, silver, or commodities. This would empower the market and limit government ability to spend more than it could afford. 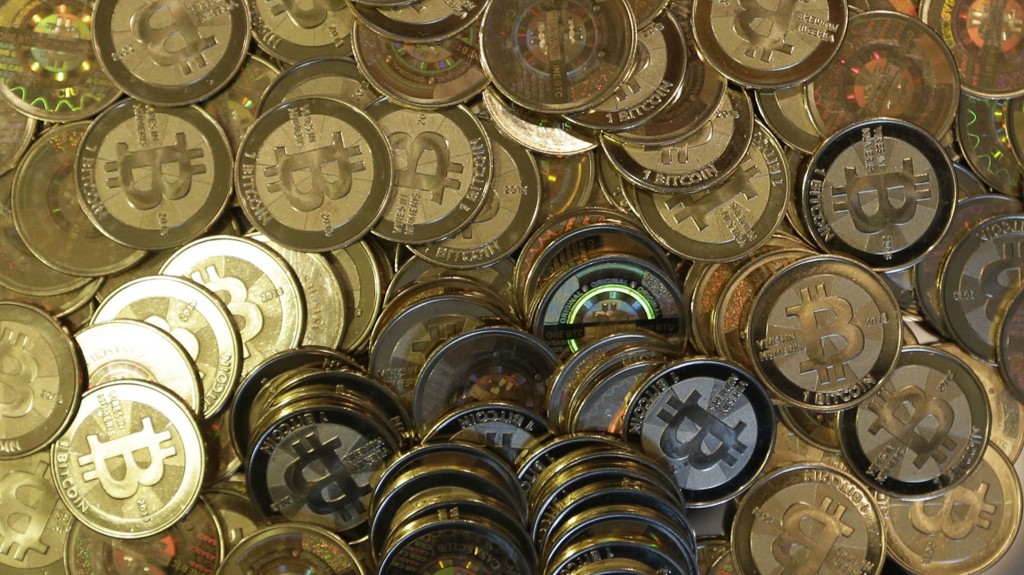 When Bitcoin emerged many thought technology had given us exactly what Hayek had called for: competition in currency. The problem is, at the end of the day, Bitcoin is just as worthless as FRNs, only without the express backing of the US government. Whereas neither has anything a value behind it, FRNs are the official US currency by law, making them considerably more valuable than Bitcoin. While Bitcoin is forged through a computation process that apparently makes each coin unique in an attempt to protect value and prevent inflation, there are two major hurdles Bitcoin faces. First, I along with millions of Americans will never understand the process through which Bitcoin is made. Even if Bitcoin is everything it proponents claim it is, if people don’t understand it they will be skeptical to use it. Secondly, you cannot hold a genuine Bitcoin in your hand. You may be able to hold a representation of that coin, but most Bitcoins exist only in the digital world.

Many experts think currency of all forms will eventually be cashless—meaning all your money will be digital, tallied and stored as bits of data. Experts have been saying this for decades, and if society truly wanted to go there, we could. Between the internet, online pay services, debit cards, credit cards, and even the EBT program, modern society has no real need for cash. Yet cash is still everywhere. There is a security that cannot be rivaled in being able to hold your money, to know it will still be there when you wake up. People will not be so quick to give this up.

Is Bitcoin dead? Probably not. Techies and hipsters like the idea of crypto currencies, even if the larger population doesn’t. But the days of soaring prices are likely over. Bitcoin will become just another thing you can purchase with FRNs, like give certificates for online shopping. You could dump your FRNs into Bitcoin, but you’d probably lose money.

Bitcoin, after all, is too much like the FRNs its users lament so much. It is not backed by anything that the market deems valuable. Uniqueness alone does not make something valuable, if this were true bits of sand and rock could be currency. While nearly everything has some value to some, for a currency to work it has to represent something that everyone values. That’s the economic reality we live in, at least for now…