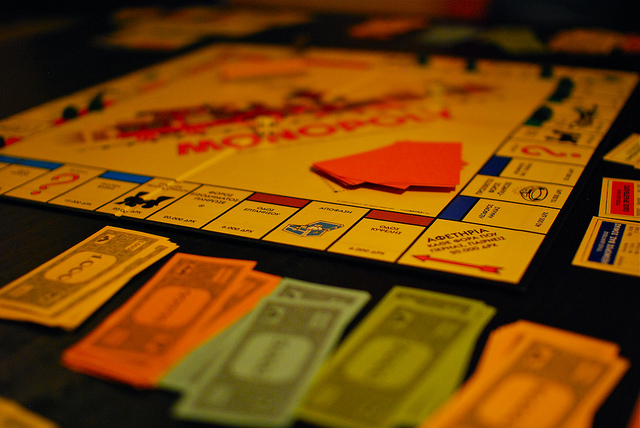 The economic history of Greece is a prime example of systemic Third World level corruption and careless spending. Greece always had a very poor fiscal reputation. Ever since the US sponsored Marshall Plan in the 1940s, Greece was a constant recipient of foreign aid. Since its independence in the 1830s, the country was in a state of default 50% of the time. Greece is a prime example that populism and a flow of money is not enough to create lasting prosperity when the culture of corruption permeates through both the government and the population. The Greek economy is very similar to that of Latin America for the government’s failure to collect taxes, relying instead on heavy borrowing.

Economic energy must be released from government strangulation if individual freedom is to survive.