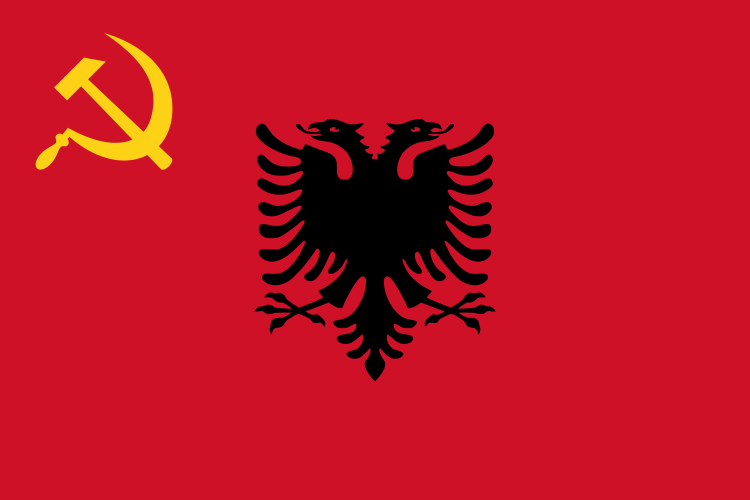 Prior to World War II Albania was invaded and occupied by fascist Italy. When the Axis Powers were defeated, the anti-fascism movement inside Albania had taken on a socialist banner and would fight to establish The People’s Socialist Republic of Albania. After breaking with Yugoslavia in 1948, Albania became dependent on the Soviet Union for aid. The Soviet super-state subsidized economically failing nations like Albania by extracting from other territories. Like most Soviet states, Albania suffered poverty and hardship under socialist rule. Little Albania then became a political pawn in a game between the Chinese and the Soviets, resulting in a distanced relationship with the Soviet Union as Albania became part of China’s sphere of influence. Albania’s socialist government collapsed in 1990, leading to an untenable situation of social strife and desperate conditions. Massive emigration followed, as the strife led to armed conflict in 1997. Despite a rocky road and scandal that marred their first attempt at a democratic government, Albania established another democratic government in 1998 and have slowly been making their way out of the dark ages that socialism left them in.

By virtue of exchange, one man’s prosperity is beneficial to all others.