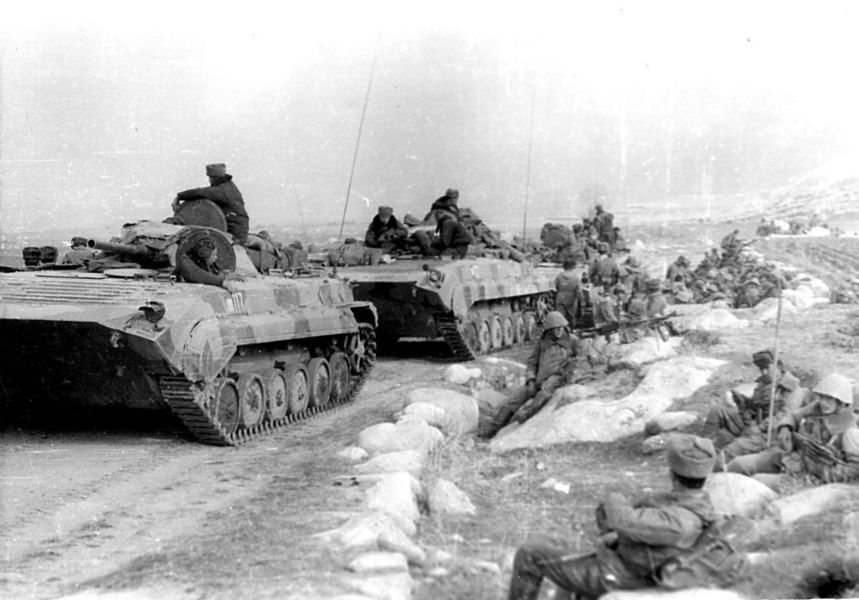 It is strange to consider that prior to the Soviet occupation of Afghanistan the country was budding with Western fashion, nice cars, vacationing Europeans, and commerce. Secularism ruled as boys and girls interacted freely and went to Western style universities to pursue higher knowledge. That all changed when the Soviet Union invaded, causing a 10 year war Afghanistan would never recover from. The war radicalized Muslim leaders inside the nation, who were then armed and trained by the US to counter the Soviet occupation. When the Soviets withdrew in 1989, the radical Sunni Muslim fighters were seen as heroes. The country has never been the same, embracing radical Islam over Western culture, which ultimately led to war with the US following the attacks of September 11th, 2001. Clerics, tribal leaders, and drug lords now run roughshod over Afghanistan. Many blame the US for the troubles now plaguing the nation, however, it was the Soviet war machine that came to Afghanistan for its resources which caused the radicalization that has retrogressed the society to the place we see it today.

What kind of society isn’t structured on greed? The problem of social organization is how to set up an arrangement under which greed will do the least harm; capitalism is that kind of a system.