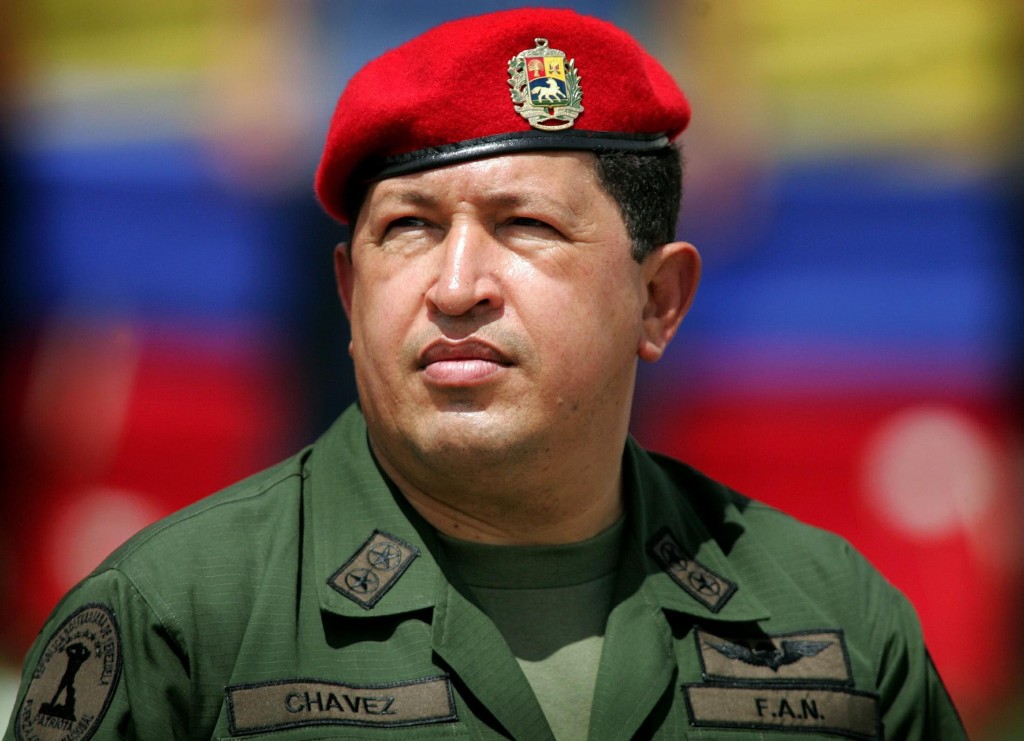 If there is one modern state which best exemplifies the damaging effects of socialism, it’s Venezuela. Modeling after Latin American revolutionary icon Simon Bolivar’s brand of Marxist-Leninism, former Venezuelan President Hugo Chavez fashioned what is now known as Chavismo, a socialist ideology combined with traditional Latin American Machismo, namely strong, paternal, masculine leadership. Corruption plagued the Chavez regime, as he used intimidation and violence to silence his opponents, held dubious elections, and made alliances with rogue nations like Iran and Cuba. Despite being the largest exporter of oil in the world, Venezuela faces unfathomable poverty. Chavez was obsessed with the failed communist experiment that is Cuba, subsidizing the impoverished island with oil revenues. Chavez oversaw a nationalized oil operation worth untold billions of dollars while the people of Venezuela starved from food shortages. It was common to have millions of dollars unaccounted for, fueling corruption charges. Chavez and the communists of Venezuela maintained they were for the people, most specifically the poor. However, their economic controls have caused misery, famine, disease, and death. Though Chavez died in March of 2013, his successor Nicholas Maduro continued the Chavismo legacy of suffering and despair. Revolutionary movements are growing in resistance, as the government fails to provide its people with basic needs such as food and toilet paper. Recently, the government began finger printing shoppers as a way to combat the black market sale of food. Until the communist are overthrown, they will continue to spend billions from oil revenues to prop up the Venezuelan and Cuban militaries while people starve in the streets.