Most often, legislatures enact laws intended to address perceived societal problems by setting rules or establishing agencies to correct the problem. While we may, to be generous, presume good intentions, the normal, real world outcome is that the perceived problem is either made real or if actually real, is exacerbated. 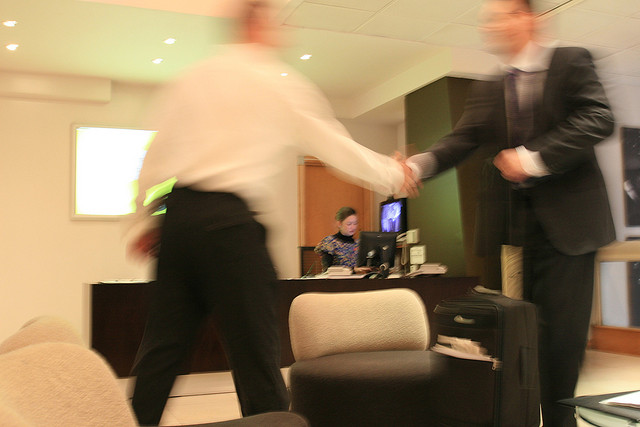 Federal Hiring laws are complex and difficult to understand, so that these laws, written to promote open and fair competition in hiring, actually stifle that competition. This was reported by the U.S. Merit Systems Protection Board (an “independent, quasi-judicial agency in the Executive branch”) in January. Several troubling trends were mentioned in their report, including Proliferation of hiring authorities that restrict the size and composition of the applicant pool, overuse of restrictive hiring authorities and practices, and possible misuse of hiring flexibilities to select favored candidates. Hiring managers increasingly choose to hire under the special rules rather than within open competition. According to the report, only 37 percent of the jobs open in 2012 were filled using open competition vs. 50 percent in 2000, indicating that the rules had indeed served to stifle competition among job seekers.