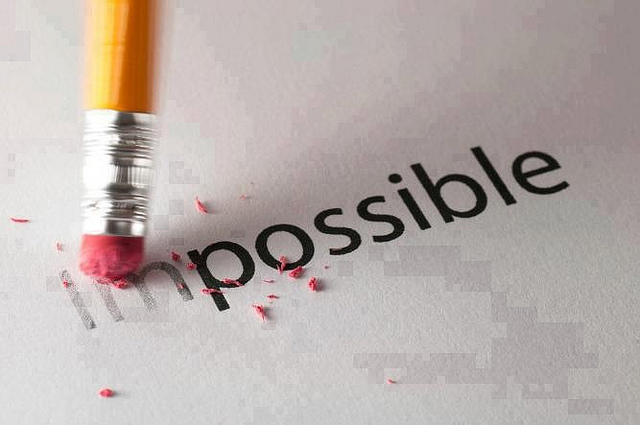 3. Regarding Human Action and Motivation

“A rational mind does not work under compulsion; it does not subordinate its grasp of reality to anyone’s orders, directives, or controls; it does not sacrifice its knowledge, its view of the truth, to anyone’s opinions, threats, wishes, plans, or “welfare.” Such a mind may be hampered by others, it may be silenced, proscribed, imprisoned, or destroyed; it cannot be forced; a gun is not an argument. (An example and symbol of this attitude is Galileo.)”—Capitalism, the Unknown Ideal
“Only a living entity can have goals or can originate them. And it is only a living organism that has the capacity for self-generated, goal-directed action. On the physical level, the functions of all living organisms, from the simplest to the most complex—from the nutritive function in the single cell of an amoeba to the blood circulation in the body of a man—are actions generated by the organism itself and directed to a single goal: the maintenance of the organism’s life.” –The Objectivist Ethics

Government is not the generator of economic growth; working people are.