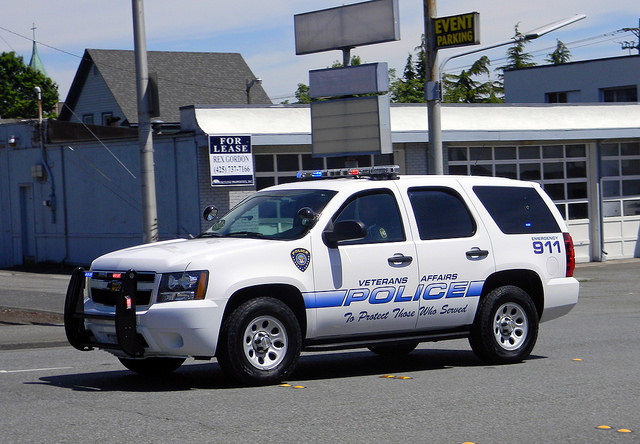 Since the Continental Congress of 1776 offered pensions to disabled soldiers to spur enlistments, the United States has had some form of federal government involvement in the care of former servicemen. From the first federally operated hospital, through to the bloated, bureaucratic monstrosity that entangles former military men and women (and their families) today, the expansions and “reforms” have been numerous and the actual care of the people involved has remained subpar at best. The budget request from the VA in 2014 was $152.7 billion, with a “discretionary” budget of $66.5 billion. The United States has veteran population of 21.8 million. Is it too much to ask that the VA use that $7,000 or so per serviceman to do a little more than forge documents and ignore the people the they’re supposed to be caring for? It’s not hard to believe that if the VA scrapped, its assets sold and that money given in equal shares to every American veteran who deserved it, the free market could take better care of them.