A Defense of Outsourcing: What You Haven’t Considered

Outsourcing — sending manufacturing or services work abroad where it can be done more cheaply — can be a tough sell in the best of times. It’s even more of a challenge when jobs in the U.S. are already hard to find, making it painful to think of precious jobs being shipped overseas. If only we kept the work at home, one might think, we could make a dent in unemployment.

There are at least two problems with such reasoning. First, many American jobs are connected to exporting. This is part of the premise of the government’s goal of doubling U.S. exports over the next few years. The U.S. is still a great place to build large passenger aircraft, make sophisticated machine tools, or design computer software. It’s the world’s third-biggest exporter, behind China and Germany.

But the U.S. can be an expensive place to make T-shirts or assemble electronics. If the U.S. were to turn away from free trade and block outsourcing of this kind, other countries would respond by blocking the purchase of American-made goods. That would cost even more American jobs. 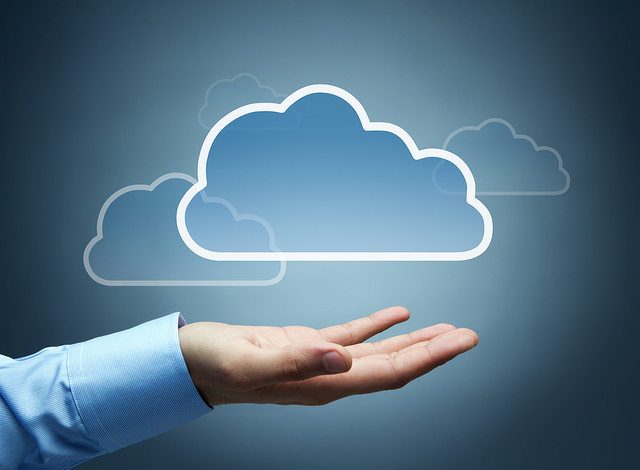 The other reason the link between outsourcing and jobs isn’t so simple is that the money saved from outsourcing some jobs can be used to create other jobs in the U.S. A startup company, for example, may succeed only if it can use an inexpensive foreign call center for its customer service. In that case, blocking outsourcing wouldn’t keep any jobs in the U.S. Without the ability to outsource some of its work, the startup wouldn’t be able to get off the ground in the first place, and the other jobs it creates would never exist.

Some of the best goods and services come from the U.S.; others come from abroad. Outsourcing and trade give U.S. businesses and consumers access to them all. While protectionism might be a typical and understandable reaction, America’s future depends on embracing free trade.

The reasons to support free trade are based on solid economic principles such as comparative advantage. Comparative advantage says that even if the United States had an absolute advantage in making all goods and services, it’s still mutually beneficial to trade with other countries

Such trade allows the U.S. to specialize in the area where it enjoys the most efficiency, thereby creating more productivity and wealth. Simply put, one should focus on what one does best. America is extremely good at innovating and starting new businesses — and outsourcing boosts this efficiency.

Protectionism harms productivity and, as a result, the economic future of the nation. Politicians should stop fear mongering and pandering to the public paranoia when it comes to this issue. Like the switch from an agricultural to an industrial economy, and from an industrial economy to the information age in which we live today, outsourcing will bring temporary pain, but long-term gains.