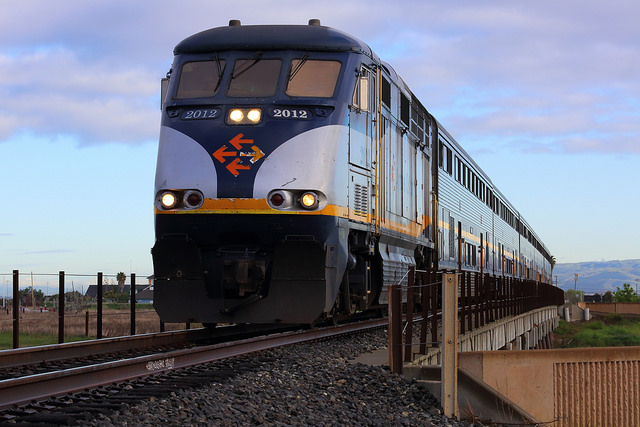 The National Railroad Passenger Corporation does business in America and parts of Canada under the name AmTrak. AmTrak runs hundreds of passenger trains daily over more than 21,000 miles of track. It employs 20,000 people and, in fiscal 2014, had nearly $2.2 billion in revenue from the service of nearly 31 million travelers and commuters. AmTrak is publicly funded and operated as a “for profit” enterprise. It began in 1971 with $40 million in direct federal aid and $100 million in loan guarantees. It was supposed to break even by 1974. AmTrak touts its farebox recovery of nearly 80% of cost while being given $2.6 billion a year from 2008 to 2013 and just over $1.5 billion a year since then. Despite its highest numbers of riders ever, AmTrak still can not turn a profit without the government subsidizing it. More frustrating is AmTraks proponents refusing to address their failure and only deflecting to the government subsidization of other forms of travel.