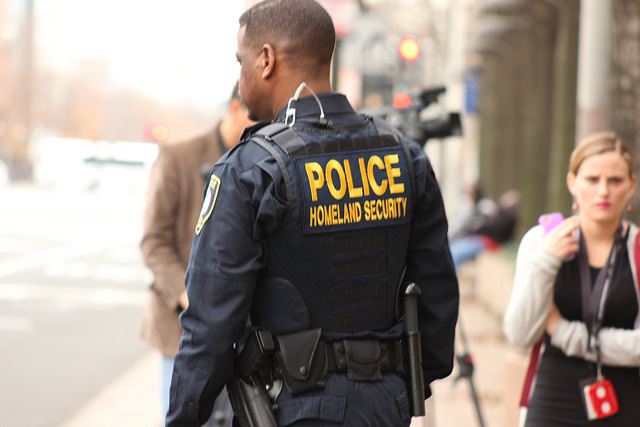 While announcing budget cuts, the DHS (Department of Homeland Security) said it considers 236 memberships to a “state-of-the-art” gym and spa in downtown Washington, D.C. for some of its headquarters employees as a matter of national importance. The gym, Vida Fitness, describes itself as “more than just a gym,” offering an “Aura Spa, Bang Salon, Fuel Bar, Gear Shop, Endless Pools, luxurious locker rooms, and the rooftop Penthouse Pool and Lounge. Immigration Customs and Enforcement (ICE) employees receive free gym memberships at a state-of-the-art facility courtesy of federal taxpayers

Amusingly, while exercising at a private gym by its employees was priority enough for DHS to spend $400,000 on, walking was not: the agency stated in its contract requirements that the gym must be less than 526 feet or one tenth of a mile from its office. Vida Fitness is about 360 feet from ICE’s front door.