10 Myths About FDR and The Great Depression 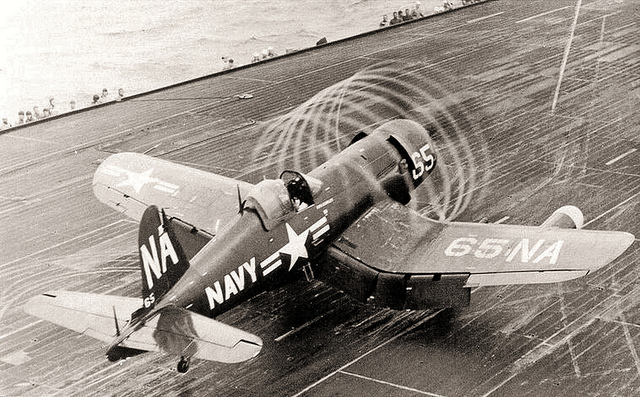 Another commonly believed though false notion about the Great Depression was that the industry demand resulting from the US’s involvement in World War II was responsible for the American economy finally being able to rebound. The truth is that America’s defense spending put a further drain on the country’s economy. Basic goods and food such as meat, butter, and fuel were rationed to ensure US forces had the supplies they needed. The country’s women had to leave home and take up work in factories. Life during wartime was one of austerity and sacrifice. This could not have stimulated the economy in anyway. War destroys lives, consumes resources, and drains treasuries. Fallacies about war’s ability to lift economies out of the ditch are not based in reality.