Language is important when communicating ideas. Often, when it comes to politics, words can be twisted, perverted, or misused in order to alter perception. Sometimes a word comes to take on a meaning so distant to its original intent, those of us left communicating ideas forced to either use the word in the new context or forever be misunderstood. But perhaps it is time we stop using such words and instead use terms more reflective of our true intent. 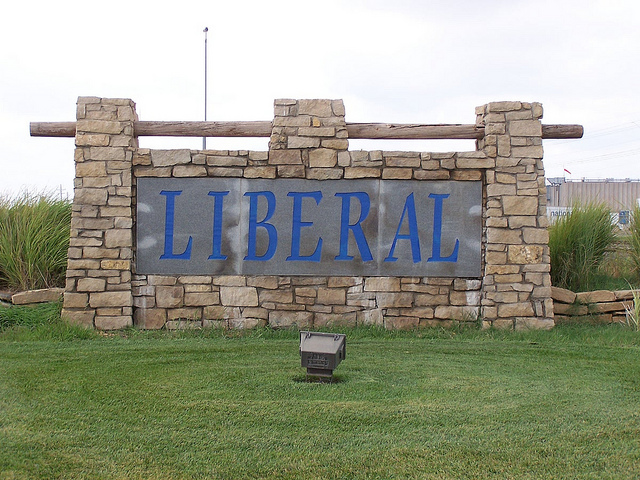 Liberal shares the same Latin root as library and liberty. The concept of liberal philosophy was originally constructed to reflect the values of knowledge and freedom. Philosophers like John Locke espoused ideas on limited government, religious freedom, and social, political, and economic self-determination. Today, in the United States the word had taken an entirely different meaning. Liberal now refers to those who support big government, lash out against religious values, and want the economy planned and managed from Washington DC. What happened?

Noble prize winner FA Hayek warned in his book The Road to Serfdom that the Marxists had begun using the word ‘liberal’ to describe themselves in an effort to mask an anti-liberty philosophy in acceptable language. The focus from natural freedoms shifted to include supposed rights to other people’s labors and services.

Calling people like Hillary Clinton ‘liberal’ is a perversion of the word. I find the term ‘statist’ to be more direct. These people believe the State is the solution to everything, their entire ideology is based around giving it more power.

Foreign aid might be defined as a transfer from poor people in rich countries to rich people in poor countries.