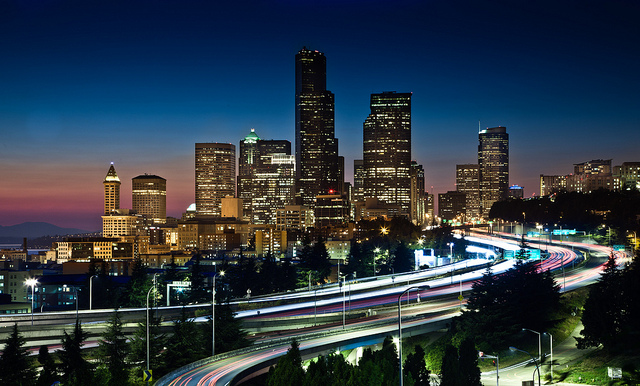 It’s easy to use this term, as it is generally understood to mean free market economics. The problem is that the term was originally a disparaging term invented by none other than Karl Marx. The term is thus poisoned with bias, depicting the nature of a free market system as existing entirely to capitalize and exploit. It ignores that the basis of a free market is people seeking to serve each other in mutually beneficial exchanges. It also ignores that this is a necessary component of human freedom: being able to keep the fruits of your labor and use them to buy, sell, or trade as you see fit. The term free markets beautifully captures the true essence of what those of us who argue against government run economies are advocating for.

What is called ‘capitalism’ might more accurately be called consumerism. It is the consumers who call the tune, and the capitalists who want to remain capitalists have to learn to dance to it.