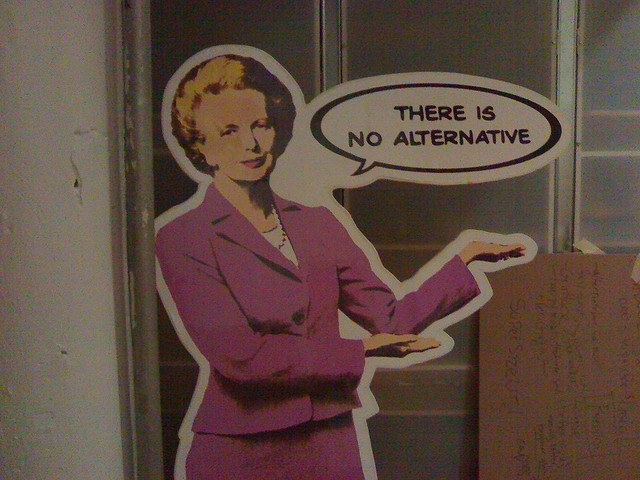 2. Redistributing income from the rich to the poor increases economic growth

Governments that aggressively redistribute income hurt the poor in the long run while freer economies actually create a net benefit for lower income groups. Over time, a relatively free market with a limited role for government will provide the greatest economic benefits for the lowest income earners.