The 10 Worst US Cities to Live In 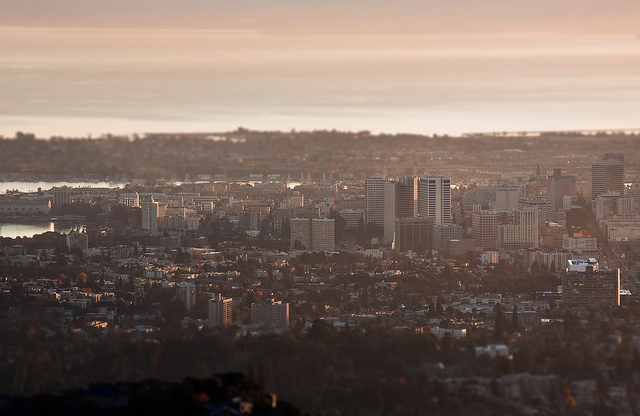 Oakland is a major port city on the West Coast, it is also the busiest port in the San Francisco Bay. The economy in Oakland is strong, but its economic stability doesn’t make the city an attractive place to live in. Oakland is home to as many as 50 gangs, with a gang population of several thousand. Although the crime rate in Oakland has decreased significantly over the past ten years, due in large part to gentrification, it is still considered to be one of the most dangerous cities to live in the country. Oakland recorded 34,305 violent and property crimes in 2013. Aside from crime, Oakland also suffers from high traffic congestion and poor air quality, 190% worse than the national average.