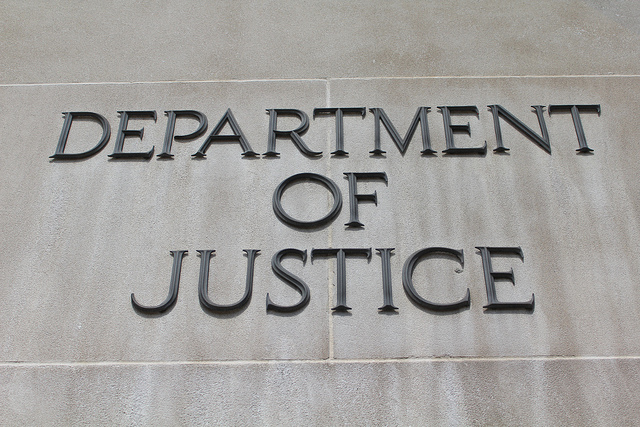 United States antitrust law, to quote Wikipedia, “is a collection of federal and state government laws, which regulates the conduct and organization of business corporations, generally to promote fair competition for the benefit of consumers. The main statutes are the Sherman Act 1890, the Clayton Act 1914, and the Federal Trade Commission Act 1914.” Astute observers will note that these laws were enacted during the heyday of the Progressive movement in America, two of them shortly after enactment of the 16th & 17th Amendments and Establishment of the Federal Reserve in 1913. Contrary to the description cited, Judge Robert Bork described antitrust as “A policy at war with itself” in his 1978 book, “The Antitrust Paradox.” In this study (summarized), he shows how antitrust lawsuits adversely affect the consumer by encouraging costly protection for inefficient and uncompetitive small businesses. Under antitrust (to quote Bork), there is a broad “range of rules that significantly impair both competition and the ability of the economy to produce goods and services efficiently.”